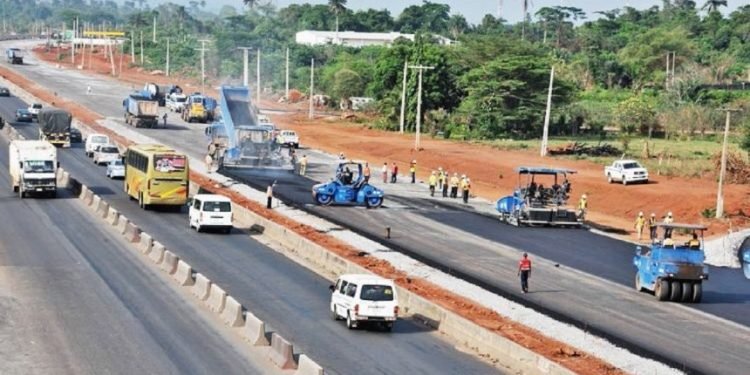 One person was confirmed dead and several others injured in two separate accidents on the Lagos-Ibadan expressway on Sunday.

Mr Clement Oladele, the Sector Commander, Federal Road Safety Corps (FRSC) in Ogun, confirmed the incidents in a statement on Monday in Abeokuta.

Oladele said that the first crash occurred at about 7 am around Isaara, near Ogere on the Lagos-Ibadan Expressway, involving a Toyota bus marked AG 346 XV.

According to the FRSC boss, the accident involved two male adults and one female adult.
He said that the driver drove under the influence of alcohol in excessive speed, which led to loss of control.

He said that the second crash occurred at about 11:50am on Sunday, around Fidiwo, near Ogunmakin on the Lagos-Ibadan Expressway.

The sector commander said that the crash involved a Mazda E2200 bus marked WWD 89 XB and was also caused by excessive speed and loss of control.

said that eight people were involved in the accident when the bus hit the barrier after it lost control.

“Five male adults, one female adult and one male child sustained injuries, while one male adult died in the accident,” he said.

According to him, five injured victims were rescued and taken to Victory Hospital, Ogere and two others to Idera Hospital, Sagamu.

He said that the deceased was deposited at Idera Hospital morgue.

Oladele cautioned motorists to drive cautiously as vehicular movement was increasing due to gradual easing of the lockdown orders.

He urged motorists to exercise restraint when travelling, especially along the Lagos-Ibadan and Sagamu-Ijebuode expressways, around the portions where traffic was diverted.

BREAKING: Army arrests one of the robbers who raided Bank in…