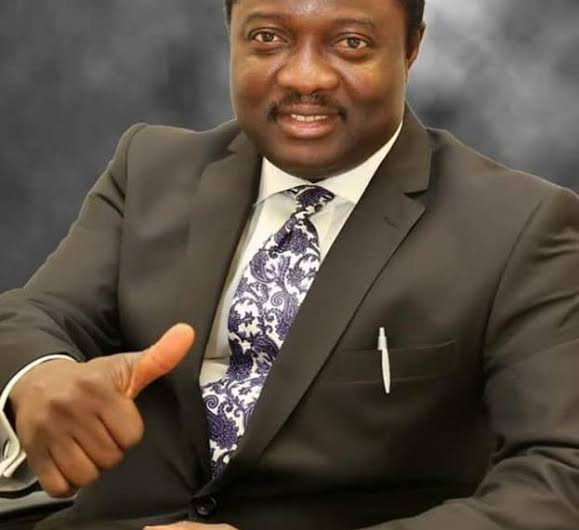 Oyo state deputy speaker, Hon. Muhammed Fadeyi has commended the signing of an Executive Order for the implementation of financial autonomy for state houses of assemblies and judiciary by President Muhammadu Buhari, he described it as a victory for democracy which indicates further sustenance of democratic rule in the country.

Deputy Speaker, Oyo State House of Assembly, Hon Abiodun Fadeyi made this known while reacting to the new order by the president, following a Presidential Implementation Committee constituted to fashion out modalities for the implementation of financial autonomy for states’ legislature.

While commending the president for the giant step towards strengthening the nation’s democracy, the Oyo State deputy speaker expressed joy that another history is being made during the present dispensation in the Oyo state 9th assembly.

Hon Fadeyi who believed the development would bring about quality legislation at the state levels advised the Nigerian Governors Forum, NGF to look into the workability of the Order in each state for the full implementation of the autonomy, considering the present economic downturn occasioned by COVID -19 pandemic.

Also reacting, a constitutional lawyer, Mr Kazeem Olaniyan who commended the president’s initiative said it is good news for the state judiciary and legislature who had been incapacitated for many years despite their constitutional independence.

Recall that President Buhari had constituted a Presidential Committee on the autonomy of State Legislature and Judiciary, in accordance with the fourth alteration to the 1999 Constitution, and it is to assess and review the level of compliance by all the 36 states of the Federation.