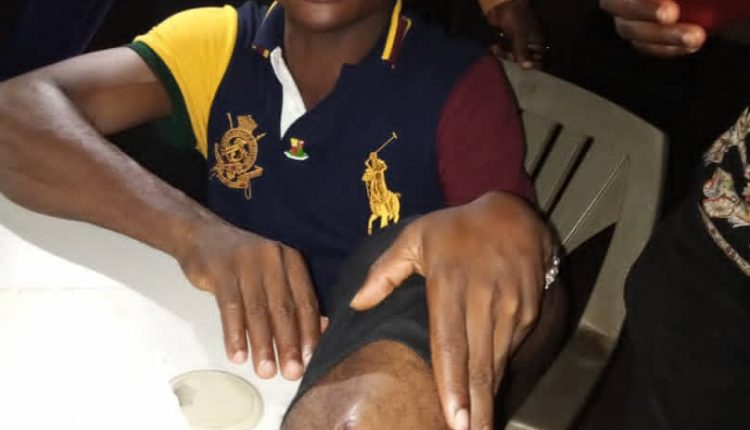 In an exclusive interview with the media aide to the chairman, Mr. Wale Bodija, he explained that, his boss was harassed, held hostage for hours while aides was also beaten with information gadgets such as phones, Photo, Cash, has Pen cameras, Power Bank damaged and seized by the officers of the Immigration service at Agodi gate in Ibadan. 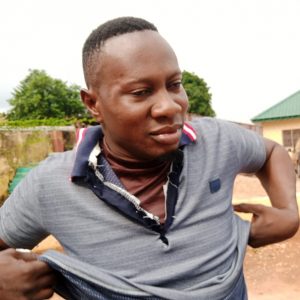 Mr. Wale while giving details of the incidence rubbished a story reported by an online medium that, Hon. chairman was at the Immigration office with his girlfriend before the uproar occurred.

“ It very funny reading a cooked up story from the opposition, thou, such untrue and bias story is always emanate from the said medium but we are not perturbed. Let me explained all that happened yesterday between our chairman and the men of the Immigration Service.

“ One of the local government elected councilors needed to renew her International Passport, so came to the chairman for an official letter, to present at the Nigerian Immigration office which it is a stone throw from our premises.

“ The chairman issues the letter with the council letter-headed but was not honored when took to the Immigration office, the officers there claimed it different from previous chairman’s letter they have been honoring.

“ The councilor who went with the letter reported back to the chairman in office, on hearing this, the chairman sees it as a matter of urgency, which needed a clarify at the office of the Immigration, so far their office is very close to our premises.

“ Hon. Chairman, vigilante security personnel attached to his office, myself, photographer, the said woman councilor, her colleague and one man call Senator went to meet the head of the Immigration officers, to get a further update about the detection of different letter-headed papers presenting on behalf of the Ibadan North local government chairman.

Luckily our visitation was fruitful but the issue started after leaving their Boss’s office, one of the officers shouted, accused the chairman and us ( the entourage ) of walking on their barricade. The chairman was like telling the officer to take it easy with us that we are strangers there and none of us know such a place was tagged no go area, he was not even allowed to express himself, the harassment started, the officers started beating the chairman’s security, all my effort, and explanation to pacify turned to their deaf hear, they seized my press Identification card, phones and recording pen, our photographer camera-worth # 1.5M was also damaged.

“ Our chairman was narrated, interrogated for hours despite the fact they knew who he is, it was the intervention of police that calmed the situation a little but the immigration officers came to local government premises to harass career officers and visitors, this also lasted like an hour with sporadic gunshots and tear-gassing.

It is just unfortunate that officers who are supposed to maintain peace and order are the ones seeing dehumanizing civilians, the officer’s action is barbaric and unreasonable. Meanwhile, the issue has already been reported to the state police and the investigation is ongoing.

Just In: JAMB Releases Cut Off Marks For 2022 University,…