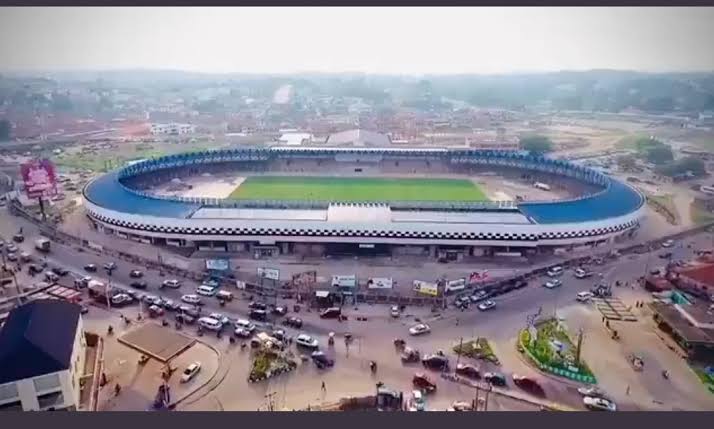 Oyo State Governor, Engineer Seyi Makinde says the newly reconstructed Lekan Salami Sports Complex, Adamasingba, Ibadan will be inaugurated next month.
Governor Makinde gave the hint while giving his account of stewardship at the Oyo state house of assembly in commemoration of the 9th Assembly Second Year Anniversary.
He disclosed that the Adamasingba Stadium would be commissioned with football display by the Shooting Stars football club for them to get the first feel of the turf.
While reeling out his achievements in the past two years, Governor Makinde said he has made remarkable feat in the health, education, agriculture, infrastructure and the sports sectors within few years.
Reacting to the recent attack in Igangan, Governor Makinde reiterated his commitment to proffering permanent solution that will halt recurrence of such attack.
Speaker of the house, Mr Adebo Ogundoyin who commended his colleagues for their unrelenting commitment at making a new Oyo State said 56 bills into law and 83 resolution made.

Customer ‘100% Sure’ GTB Insider Involved In Loss Of…