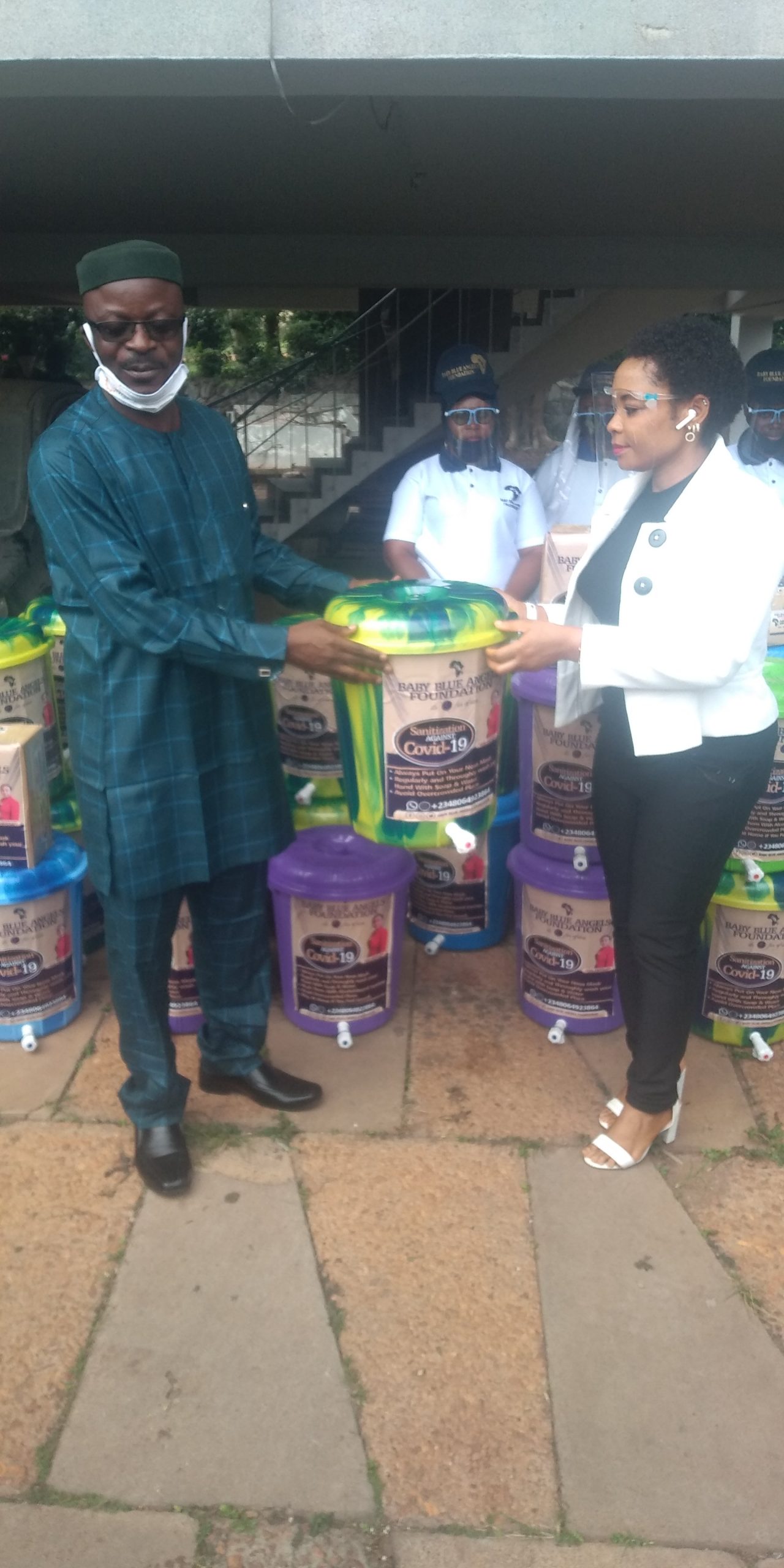 The representatives of the Foundation which made the donation to Oyo state government through Oyo state ministry of Education said it was made in recognition of the fact that the issues at hand cannot be left to be solved by the government alone, but by all stakeholders, especially non-government organisations.

Speaking on behalf of the founder, Mrs. Motunrayo Omolara Ajadi, she said the Foundation have been able to touched uncountable lives both in Overseas and Nigeria before officially launched in Nigeria in 2019.

According to Motunrayo, she said since the beginning of the pandemic, the foundation has provided pressing needs for orphanage homes and had gave various items such as towels, toiletries and other personal needs for female inmates at Agodi correctional centre.

She added that, during partial lockdown in the state , the Foundation also distributed palliatives to widows, widowers and less privileged people in the less city areas within the state batches.

He assured that the Oyo State government will make judicious use of the items donated.

He also expressed his hope that soon the war against COVID-19 shall be over.

After commending governor Seyi Makinde for reopening of state schools, the Foundation praised Makinde for making education free for all the public primary and secondary students across the state and providing conductive atmosphere for students for learning.