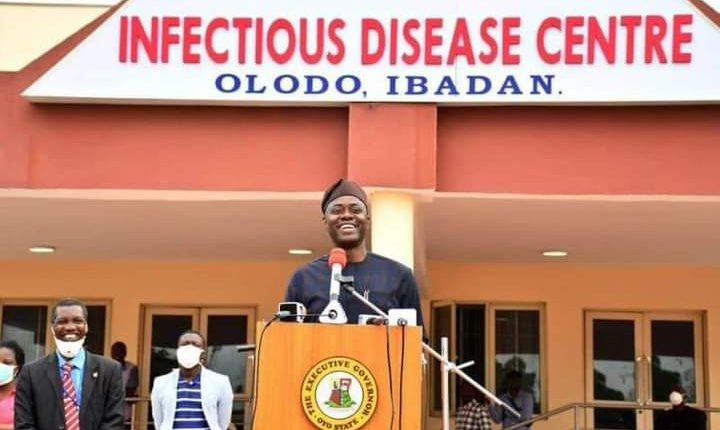 Less than 24 hours after Oyo Governor Seyi Makinde boasted that corona virus data in the state is not pointing to a second wave of the pandemic, the state recorded new 120 cases, bringing the total number of infections in the state to 4,546, 5th highest in the country.

The Nigeria Centre for Disease Control (NCDC) disclosed the upsurged of the infectious disease in Oyo state on its official Twitter handle on Wednesday night.

The Governor told reporters on Wednesday in Ibadan: “As far as Oyo state is concerned, the data we have is not pointing to a second wave as the curve was never flattened, to start with.

Wednesday new cases for Oyo state made it 223 cases in 3 days for the state.