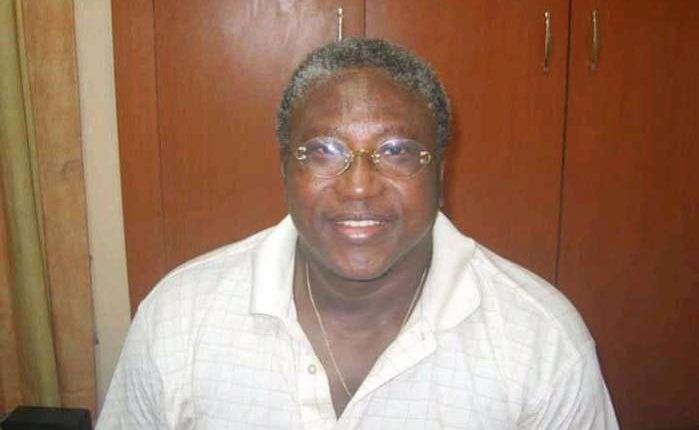 The late retired Commissioners of Police was gathered to have gave up the ghost at the Isolation Center at Olodo area of Ibadan, the Oyo State Capital, around 10am today Saturday, 30th January 2021.

It was gathered that the retired Commissioner of Police had been on admission at the COVID-19 Isolation Centre since January 24, and had died while receiving treatment.

It was further learnt that his corpse was still at the Isolation Centre as at the time of filling this report.

Onashile was said to be a cousin to Chief Mike Adenuga, the Chairman of Globacom telecommunications network.

The late retired CP. Onasile until his departure was a trained Biochemist from the University of Ibadan, before joining the Nigeria Police Force

Onasile had Masters Degree in Forensic and Food Contaminants Analysis from the same institution, with credit of being an expert in police fingerprinting.

He was a Hubert Humphrey Fellow at the Drug Program of the John Hopkins University, Baltimore, USA, and also a seasoned and highly experienced man, having trained and worked with the New York Police Department and the Israeli Police Crime Laboratory in Jerusalem.

He served as Commissioner of Police in Abia and Oyo, Ekiti and Lagos states, before his retirement, and had a number of books and monographs to his name.

He was the owner of a relaxation center for elderly men and women, called Senior Citizens Club, situated along Secretariat and Total Garden Road in Ibadan.

Makinde Writes Ajimobi To Stop Muslim Welfare Board On 2019…