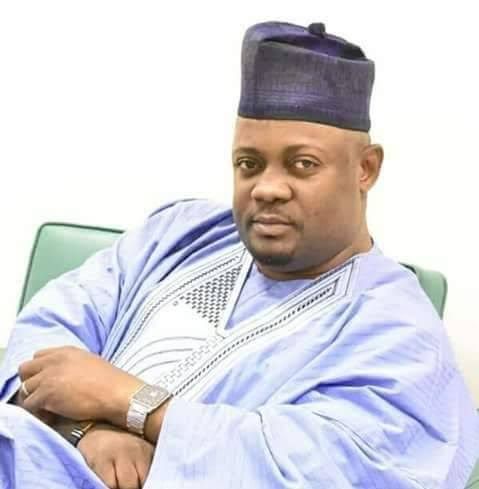 Late Hon. Olatoye Temitope Sugar Foundation is set to commence distribution of Food Items as part of her palliative supports to people of Oyo State during this global pandemic of coronavirus, which has seriously affected people’s economic well-being.

Olatoye Sugar Memorial Foundation (OSMF ) Steering Committee made the arrangement known to public on Monday via Social Media, said the move is part of OSMF efforts to complement the giant strides of government of Oyo State under the able leadership of Engr. Seyi Makinde to contain and combat the viral Covid-19 as well as mitigating its economic implications.

According to the statement released, the committee stated that, the distribution will be made in tranches on Radio programme through popular presenters in Ibadan.

” We are pleased to notify the general public that, Olatoye Sugar Memorial Foundation shall commence distribution of Food Items as part of her palliative supports to the good people of Oyo State during this global pandemic of CoronaVirus which has seriously affected people’s economic wellbeing.

” Second Tier shall be held on Saturday 18th April, 2020 on Oyinladun at Fresh 105.9FM to be anchored by Igwe Komolafe Olaiya & Alhaji Olalomi Amole from 8am till 10am. Please Stay Tuned “

Late Hon. Olatoye Isaac Temitope Sugar ( MHR ) died on 9th of March, 2019 during governorship election in Oyo state, until his death late Olatoye Temitope Sugar was a member of the Federal House of Representatives Abuja representing Lagelu / Akinyele Federal Constituency and the chairman, House Committee on Urban Development and Regional Planning for the Federal Republic of Nigeria