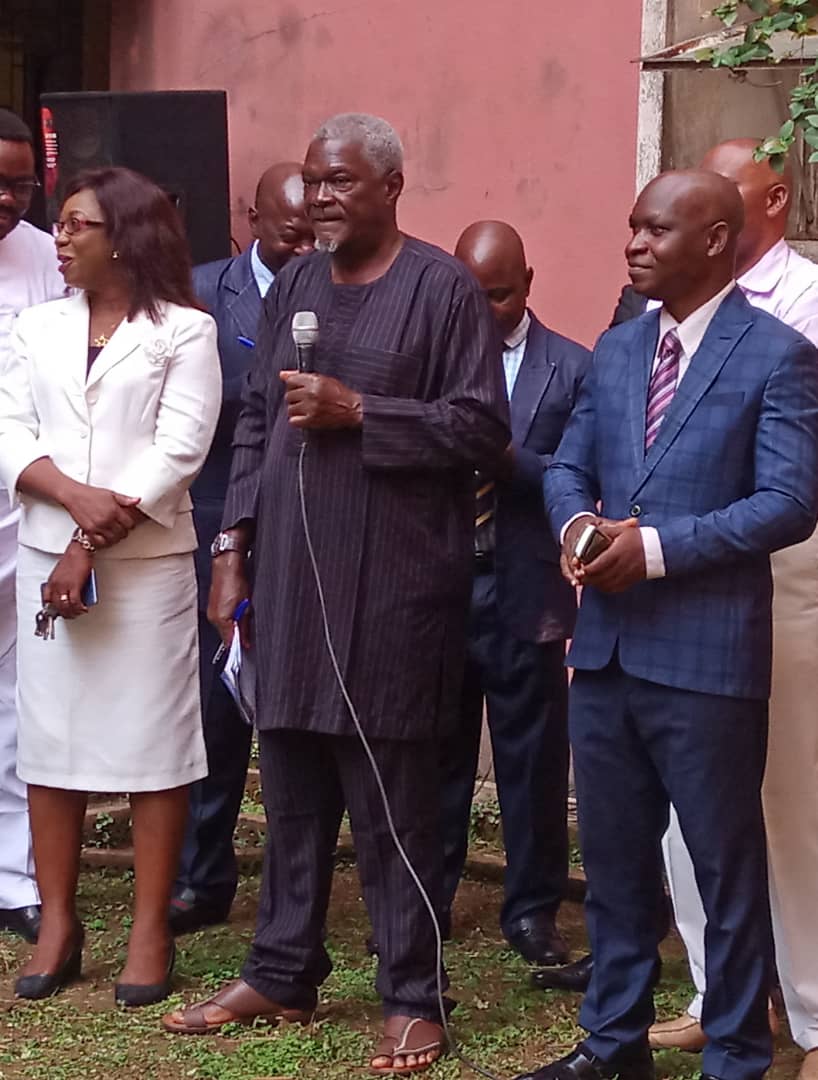 The newly appointed Executive Chairman of the Broadcasting Corporation of Oyo State, Prince Dotun Oyelade has promised that the BCOS will return to its rightful position among the Nation’s contemporary media Organisations.

Oyelade gave the assurance during his first general meeting with the members of staff of the BCOS after his assumption of office as the executive chairman.

The Executive Chairman who addressed the staff and management of the BCOS  at the corporations premises also pledge to operate an inclusive and open-door policy.

Ajimobi Thanks Co-Contestants Over Suit Withdrawal