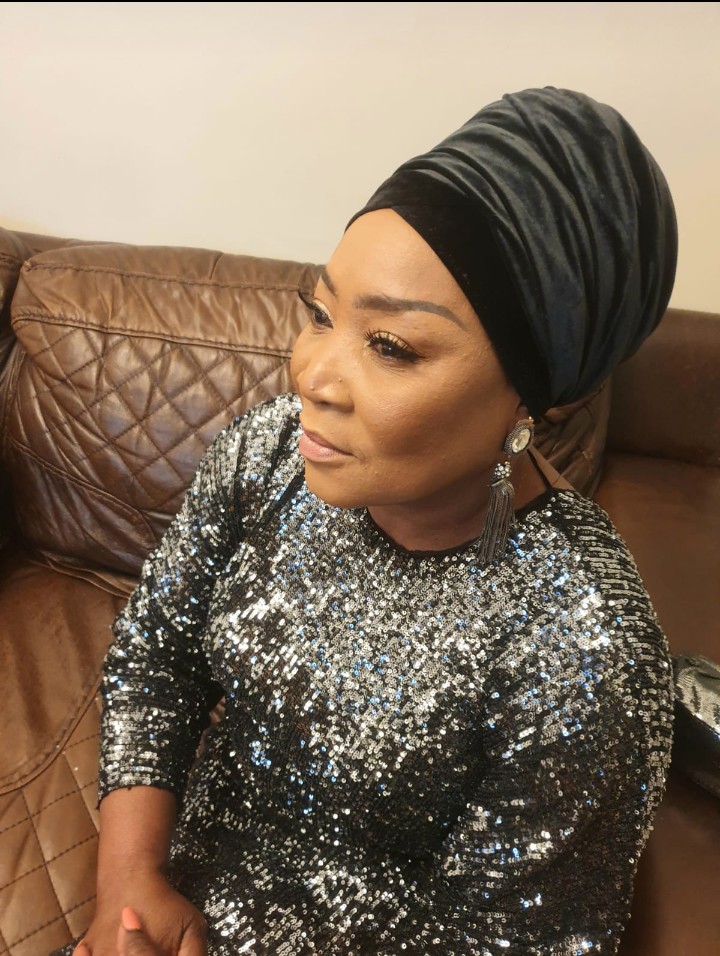 The People’s Democratic Party (PDP) Women Forum in United Kingdom, who are card carrying members of Oyo State, has congratulated the Governor-Elect of Oyo State, Engr Seyi Makinde on his victory at the last Governorship Election in the state.

In a press statement released through the coordinator of the forum, Iyaafin Mojisola Kafilat Olakojo, who also felicitated with her good party members in Atiba Local Government, Oyo Federal Constituency and Oyo State in general for the great success of our party.

The Forum further reposed their confidence and trust in the leadership of Chief Luqman Oyebisi ILAKA as an exemplary leader, who gives priority to the well being of his people and development of his communities.

Mojisola Olakojo also described the Governor-Elect, Engr Seyi Abiodun Makinde as an experienced enterprenur and investor and as a politician with required sense of organizational skills that would take Oyo State to a State of our dreams.