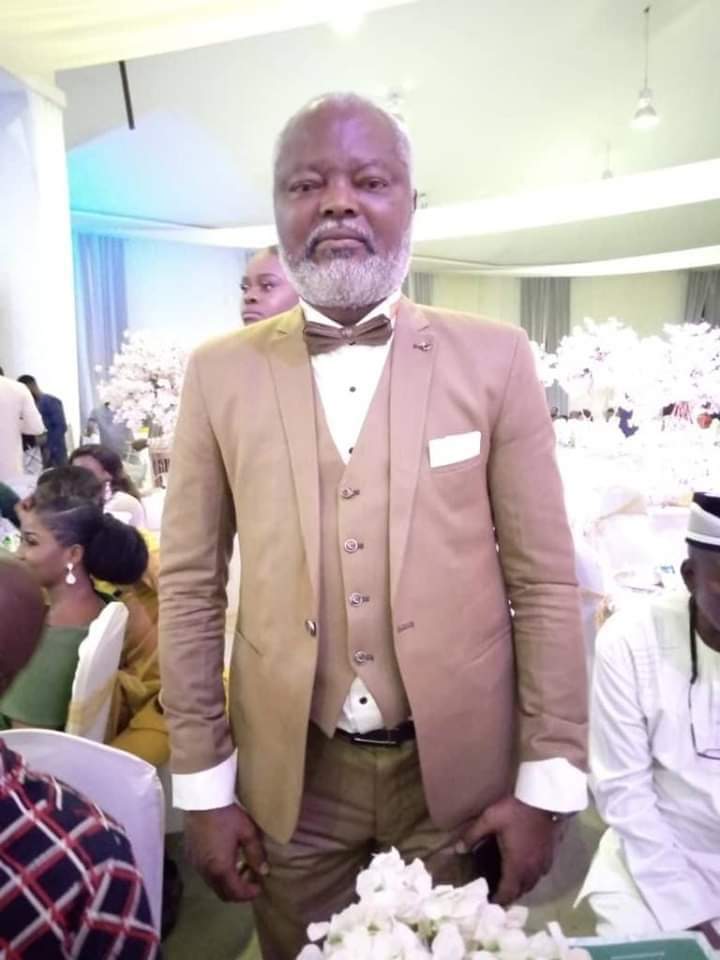 The management of Shooting Stars Sports Club (3SC) of Ibadan, has described as unfortunate the demise of the Chairman of the Nigeria National League (NNL), Chief Chidi Ofo Okenwa

The late Okenwa, aged 50, who also doubles as the chairman of the Enugu State Football Association, was said to have died on Tuesday, in a private hospital in Enugu, where he was rushed to after slumping.

The Oluyole Warriors, in a statement issued on Tuesday, mourned the sudden departure of the Executive member of the Nigeria Football Federation (NFF), describing it as a big loss to the football fraternity.

“We received the news of the passing away of the NNL Chairman, Chief Chidi Ofo Okenwa with rude shock.

“This is a monumental loss for Nigeria, going by his immense contributions to the round leather game in the country.

“While we commiserate with his immediate family and the football family as a whole, , we pray God grants him eternal rest and as well give his family the fortitude to bear the loss”, read the statement, made public through the Media Officer of the club, Tosin Omojola.

COVID-19: Handing Over To Ex CMD, UCH Is Misuse Of Power,…