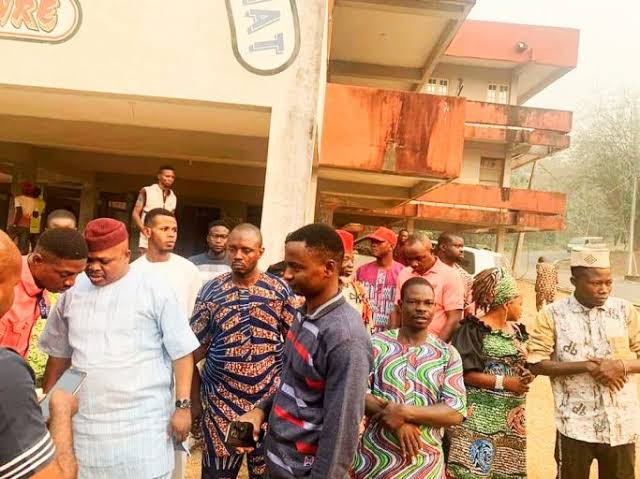 After loosing at the Appeal Court case to Oyo state government yesterday, the Oyo state house of assembly has instructed the sacked 33 local government chairmen and 35 local council development area ( LCDA ) in the state to immediately hand over government property in their care to their respective council for proper accountability.

For smooth handing over of cars and valuable items from the sacked ALGON men to council areas, the house has urged the commissioner of police in the state and other security agencies to intervene, to ensure the property were recovered.

In a matter of urgent public importance presented to the house, the majority leader, Mr. Sanjo Adedoyin said some of the government property declared missing at local councils are allegedly taken away by the sacked ALGON chairmen.

Deliberating the motion, the lawmakers held divergent views as some believed the house should not debate on the matter since the chairmen have proceeded to the supreme court.

In its Ruling, speaker of the house, Mr Adebo Ogundoyin described the motion as apt and advised the ALGON chairmen to return the government property in their care for use in the council areas.

The speaker said the actions of the chairmen to further hold on to the property in their possession is illegal.

11 Corps Members Get Service Extension, 14 To Be Remobilised In Oyo