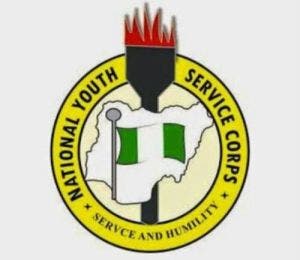 11 Corps Members Get Service Extension, 14 To Be Remobilised In Oyo

The National Youth Service Corps, (NYSC) in Oyo State has extended the service of 11 of its Batch B, Stream 2 corps members.

The state’s NYSC Coordinator, Mrs Grace Ogbuogebe, who disclosed this while speaking at the sidelines of the passing-out parade on Thursday in Ibadan, said other corps members would be remobilised due to absenteeism, abscondment, and other related offences.

Ogbuogebe said the 2,892 Corps members currently undergoing their compulsory one year service were made up of 1,367 males and 1,525 females.

She said that two Corps members received honours award and a recommendation letter based on the execution of Community Development Projects.

Ogbuogebe noted that no fewer than 40 of the corps members went on maternity leave, marriage and childbirth inclusive, while two died during the period.

The coordinator said the passing out ceremony was without fun fair due to the COVID-19 pandemic currently ravaging the world.