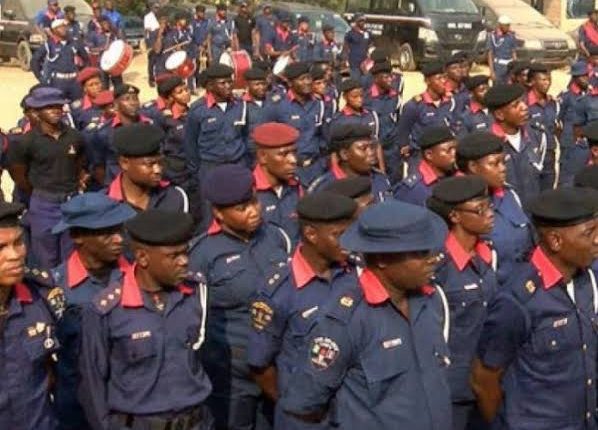 Oyo State Commandant of the Nigeria Security and Civil Defence Corps, NSCDC, Mr Iskilu Akinsanya has deployed about two thousand officers and men of the corps to all places of worship, markets, recreation areas and highways to beef up security before, during and after the Eid-El-Fitri festival to allow citizens have hitch-free celebrations across the state.

Disclosing this on Tuesday at the Command State Headquarters, Agodi, Ibadan, during this year annual strategic meeting of all intelligence officers of the NSCDC across the 33 local governments and 35 LCDAs, Commandant Iskilu Akinsanya, enjoined intelligence officers to be more proactive in providing security.

Meanwhile, as the festivities is usually accompanied by movement of persons and vehicles that require special and elaborate security arrangements to ensure that celebrations are hitch free and successful, the Oyo State NSCDC Commandant announced that all entry points to the state would be policed while disaster management officers and command ambulance would be on standby throughout the Eid-El-Fitri celebration.

Mr. Akinsanya called on the Muslim faithful in Oyo State to be law abiding during the celebrations and enjoined them to always remember the importance of unity, love and religious tolerance towards the promotion of growth and development of the country.