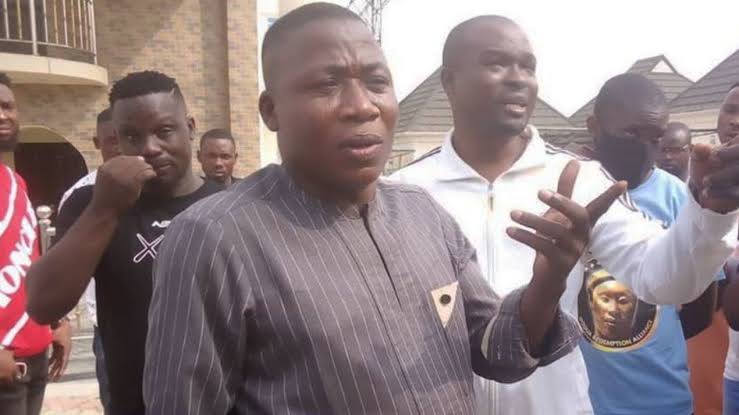 The house of Yoruba nation activist, Chief Sunday Igboho in the early hours of Thursday was attacked by unknown soldiers.

Bullet holes were found in cars parked in the premises while blood stains were seen at the premises.

The yoruba activist, Sunday Igboho was not at home during the attack.

Oyo Police Command was yet to confirm the attack.

Alli Felicitates Christians At Easter, Urges Them To Pray…