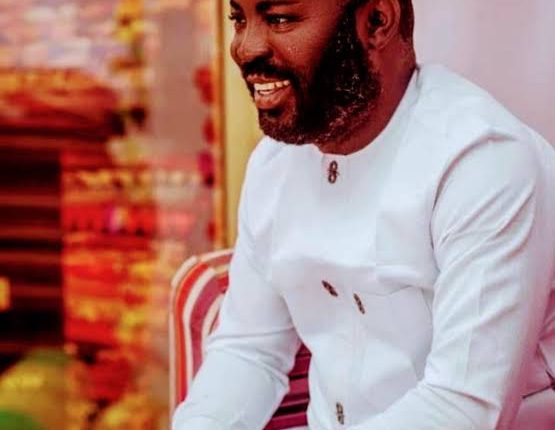 A youth group within Oyo state People’s Democratic Party has rubbished a meeting held by some acclaimed party youth stakeholders, wherein a vote of no confidence was passed on the state youth leader, Adekola Adeoye.

The group, “ like-minded youths “ described the said meeting of the PDP youth stakeholders meeting held at Molete party office as hilarious and a gathering of over-ambitious youths who are only on direction because of money.

Oyo PDP like-minds youths in a statement made available to westerndailynews on Sunday evening expressed their disappointment over the action of the youths, said they are just stooges calling themselves youths of Oyo PDP ,

WE HAVE 100% CONFIDENCE IN OUR LEADER, ASIWAJU ADEKOLA ADEOYE

We are a group of like-minded youths of the Peoples Democratic Party (PDP) in Oyo State. We have refused to follow the multitude to do evil and that is why we have to clear some misconceptions and the scripts being acted by our dear youths on the other side of the divide.

In fact, we are not unaware of the hilarious melodrama going on in some quarters in our dear Oyo State chapter of the Peoples Democratic Party (PDP). As followers  of the trend in our party, we are solidly behind the number one youth of the PDP in the state, Asiwaju Adekola Adeoye. We believe in the leadership of our distinguished leader, Asiwaju Adeoye, and no amount of the evil machination of his enemies will deter us from standing firmly behind him every second, minute, hour, day, week, month and years and years to come.

We so much believe that the present storm will be laid to rest very soonest. We also want to assure him that soonest the boys will be separated from the men.

It is unfortunate to note that the desire and over-ambition has beclouded some of our comrades that we fought the 2019 battle together, leading to the emergence of the present governor.

It becomes imperative for us to write this, having advised our leader, Asiwaju Adeoye, to remain quiet and turn deaf ears to the barking, rantings and noises of the paid agents who are desirous of political appointments. Of course, we are not moved because Waterloo awaits them if they don’t repent.

We know that what our fellow comrades are doing stems from the need to service their SIWES allowances. In the end, we know that blessings will be counted and measured and some of these people servicing their pots of porridge will gnash their teethes when  it is time.

We have told our loyal and fellow youths to remain calm as events unfold soonest. Some of the youths name-calling and painting our leader in bad light have stylishly told us they are doing so at least to benefit from this government.

Lastly, we are amused by the child play exhibited by their paid youths to pass a vote of no confidence on the strategist, youth mobiliser, thorough bred politician with records spanning close to two decades, especially in the Ladoja School of Politics.

In the lack of political understanding of some stooges calling themselves youths of our own party, the points 5 and 6 in their communique are a shame of the millennium.

Read the points 5 and 7 here

5. We implore the leadership of the party to continue and intensify the reconciliation and peace moves in the party so as to ensure that everybody is on the same page.

7. We also use the medium to ask for more leverages, opportunities and political considerations for the youths within the party.

So, you need leverages, opportunities and political considerations? Why are you now pretending as if all is well with you? In your naivity, you should not have included it in what will be in the public domain. Why will you become beggars or slaves in your own house?

Ibadan King’ Of Blind Beggars Thanks Makinde For Relocation, Urges To Build Separate Rooms For Him, Other Polygamous Men In The Centre