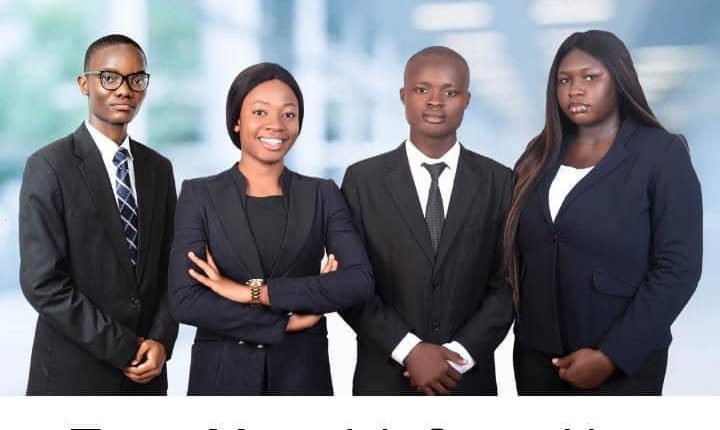 Four students of the University of Ibadan, Ibadan have emerged in the top six teams at the 2021 CFO Global Case Study Competition, organised by the Charterquest Institute, South Africa.

The students, together known as, ‘TEAM MAVERICK CONSULTING’ from the University of Ibadan comprise;

They competed against 2350 aspirants in 590 teams from 87 Universities representing 46 countries across the 6 continents to emerge as one of the top six teams at the competition!

The Competition is aimed at challenging university students around the world to prove they can compete at the highest level: by solving a set of complex finance, operational, strategic and ethical problems that beset a real-world global business in the emerging markets.

The top six teams which are currently set for the semi-finals are expected to arrive in Johannesburg, South Africa in October, 2021 to deliver their 10 minute-presentation and to take questions for a further 15 minutes from a Mock Board, comprising of a highly esteemed international panel of judges.

Prior to this current stage, all entrants were given a case study to analyze and then submit a board report.  Afterwards, each team was asked to present their reports in video and PowerPoint slides from which the top 6 emerged.