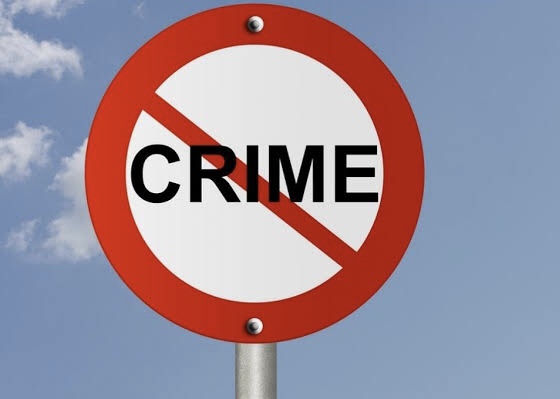 An Iyaganku Chief Magistrates’ Court sitting in  Ibadan on Friday ordered the  remand of one Wasiu Afolabi at  the Abolongo Correctional Facility for alleged murder of his friend.

The Chief Magistrate, Mr Olaide Amzat, did not take  the plea of the defendant due to lack of jurisdiction.

Amzat ordered the remand of the defendant pending the receipt of the case file sent to  the Oyo State Directorate of Public Prosecutions (DPPs) for legal advice.

He adjourned the matter until Sept. 20, for mention.

The News Agency of Nigeria (NAN) reports that Afolabi of Abegunde area of Ido in  Ibadan is facing a  two-count charge of murder and stealing.

Earlier, the Prosecutor, Insp. Opeyemi Olagunju , had  told the court that Afolabi on June 29, unlawfully caused the death of his friend, one Hammed Opadokun , 30, by hitting him with plank on the  head.

“The defendant, Afolabi, had been living with the deceased for sometime, but an  argument over money ensued between  them.

” In the process, Opadokun was allegedly killed by Afolabi, the defendant buried Opadokun  at the backyard of the house.

“He later informed  the mother of the  deceased  that Opadokun had not been seen at home for a while.

Olagunju said  that the defendant committed the offences  on June 29 , at  9.00 a.m., at Abegede area of Ido in Ibadan.

About 10 Persons Died From COVID-19 In University Of Ibadan – V.C

We Will Launch A 20- Year Development Agenda To Save Oyo-…