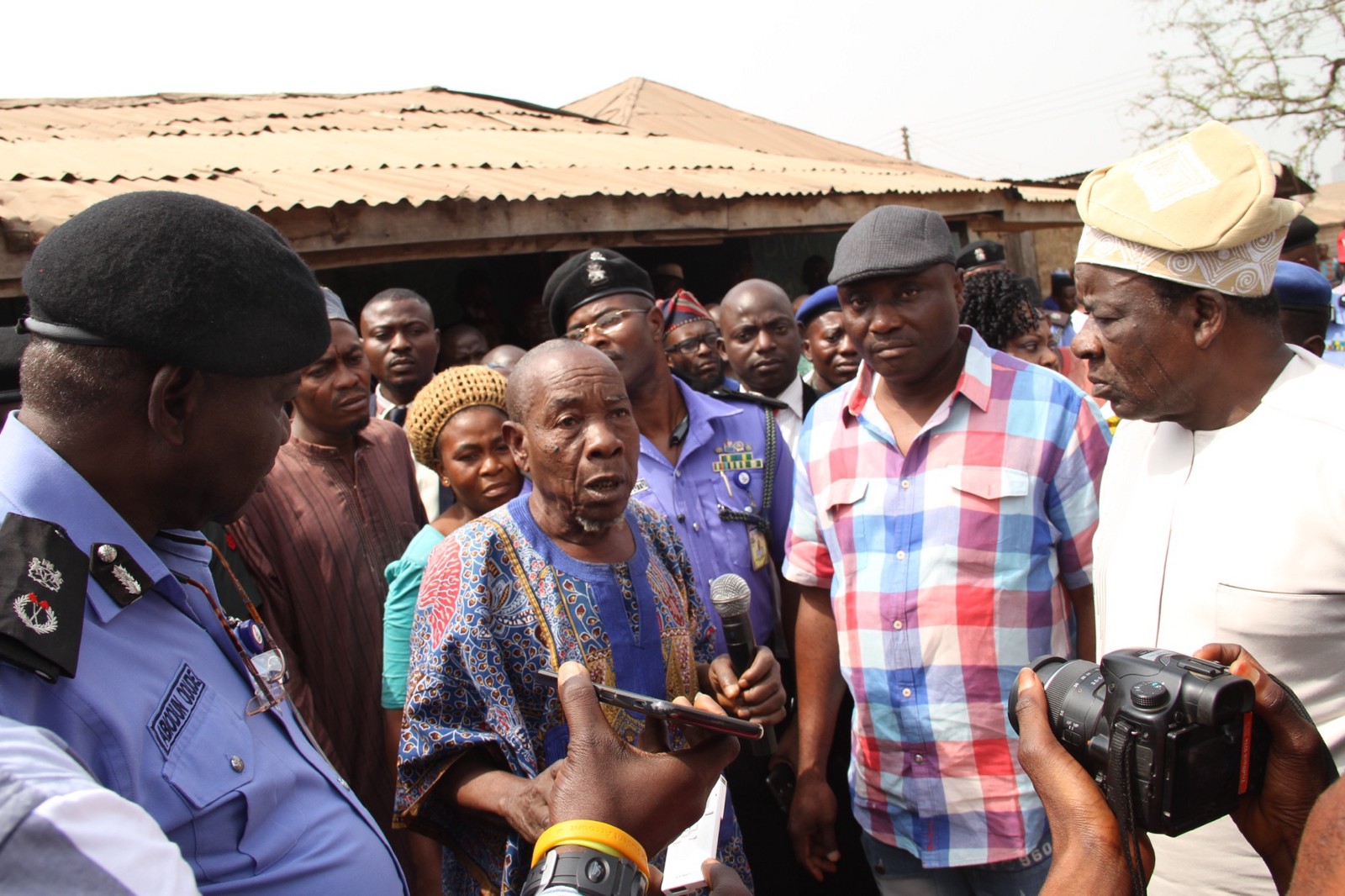 In his continuous effort of restoring peace and create reliable security in Oyo state, the state Governor, Abiola Ajimobi had ordered the Oyo State Police Command to double their security efforts and run after all the perpetrators of recent criminal activities in the state capital, says anyone got arrested will be treated like a hardened criminal.

The deputy governor said, “One of the cardinal programmes of this administration is securing the lives and properties of the citizens and we will leave no stone unturned to see that peace and security is sustained. These hoodlums are inhumane, callous and barbaric and they should be treated as such. The State Government will do all within its reach to ameliorate the pains of the affected persons and the perpetrators of this evil act will be brought to book in due course.

“We want to appeal to our citizens to vigilant and provide useful information to the law enforcement agents. Also, our parents should take care of their wards and warn them against being the agents of destruction. The government will not hesitate to enforce its power on whoever is bent on causing crisis in the state,” Governor Ajimobi added.

He stated that the government will not fold its hands and allow some miscreants to truncate the peace, security and safety restored to Oyo State in the past seven years, warning that stiff measures will be meted to all those who cause mayhem and wreak havoc in the state.

The Commissioner of Police, Oyo State Command, Mr. Abiodun Odude urged the people to show understanding during the response of the men of the force to distress call, stating that the police need more intelligence to get its work done.

Odude disclosed that 11 people had been arrested in connection with the Idi Arere mayhem, urging the people not to hesitate in feeding the security agencies adequate information which will lead to the quick arrest of the hoodlums involved in the mayhem.

Otunba Moses Alake urged politicians not to politicize the activities of these hoodlums bent on creating hardship for the people, noting that they should rather join hands with the government to condemn their activities and provide useful information to the law enforcement agents to nip the situation in the bud.

The deputy governor companied by the Commissioner of Police, Mr. Abiodun Odude and his men as well as senior government officials, said that the State Emergency Management Agency (SEMA) will do the assessment of the loss in order for government to help the victims.

FG, CRCC In Talk For Actualization Of N43.24bn Ibadan Inland…