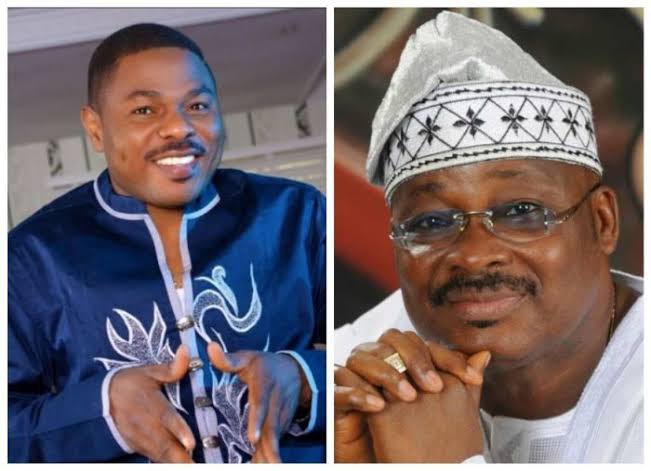 The Nigerian music producer and gospel singer, Yinka Ayefele, MON had sent an appreciation message to the Oyo State Governor, Senator Abiola Ajimobi for his promise made and kept, by rebuilding and beautifying the partial demolition of his Music House located at Challenge in Ibadan, Oyo State.

It was reported last year by Westerndailynews that, the construction workers are on site and promise to ensure that the renovation is completed by December 2018 but few weeks was added before the completion. Governor Abiola Ajimobi took up the responsibility to rebuild the same structure his government’s agents demolished for violating building laws.

Swearing In: Olopoeyan Congratulates Adeleke, Rejoices With People Of Osun

You’ve Matched Your Dreams With Courage, Alli Greets Folarin At 59

I Am Happy, My Father Clocks 80, Alli Hails Olubadan

“His Political Experience Will Counts” –…