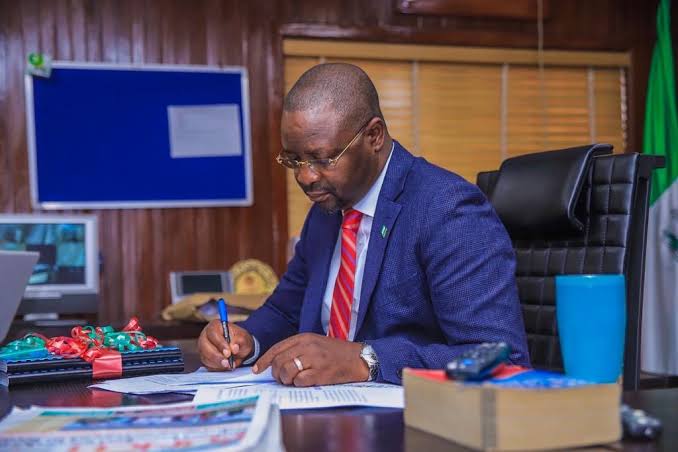 The probe panel set up by the Sports Minister, Sunday Dare to investigate the unimpressive performance of Team Nigeria at the 2019 World Athletics Championship in Doha may have sent the fear of a possible dissolution into the mind of some board members of the Athletics Federation of Nigeria (AFN).

The board members held an emergency meeting on Thursday night in Abuja, while the president Ibrahim Gusau addressed a press conference yesterday morning.

It was learnt that the members were jittery of a possible dissolution of the board at the end of the probe panel.

“They are afraid that the probe panel might recommend the dissolution of the AFN board at the end of its sitting. They feel there is the need to speak in one voice,” a source close to the board revealed yesterday.

The eight-man panel headed by a former board member of the AFN, Prof. Ken Anugweje, started its sitting on Tuesday. The panel is investigating the avoidable massive and unacceptable technical and administrative lapses that embarrassed the nation in Doha.

Meanwhile, one of the board members of the AFN, Brown Ebewele has revealed that Thursday meeting in Abuja afforded the members to address some key issues affecting the running of athletics in the country.

“We actually told ourselves some bitter truth at the meeting,” Ebewele said. “So many things that were done wrongly worked against Team Nigeria in Doha. In the first place, some people who were used as coaches at the championship did not deserve the position. It contributed to the failure.”