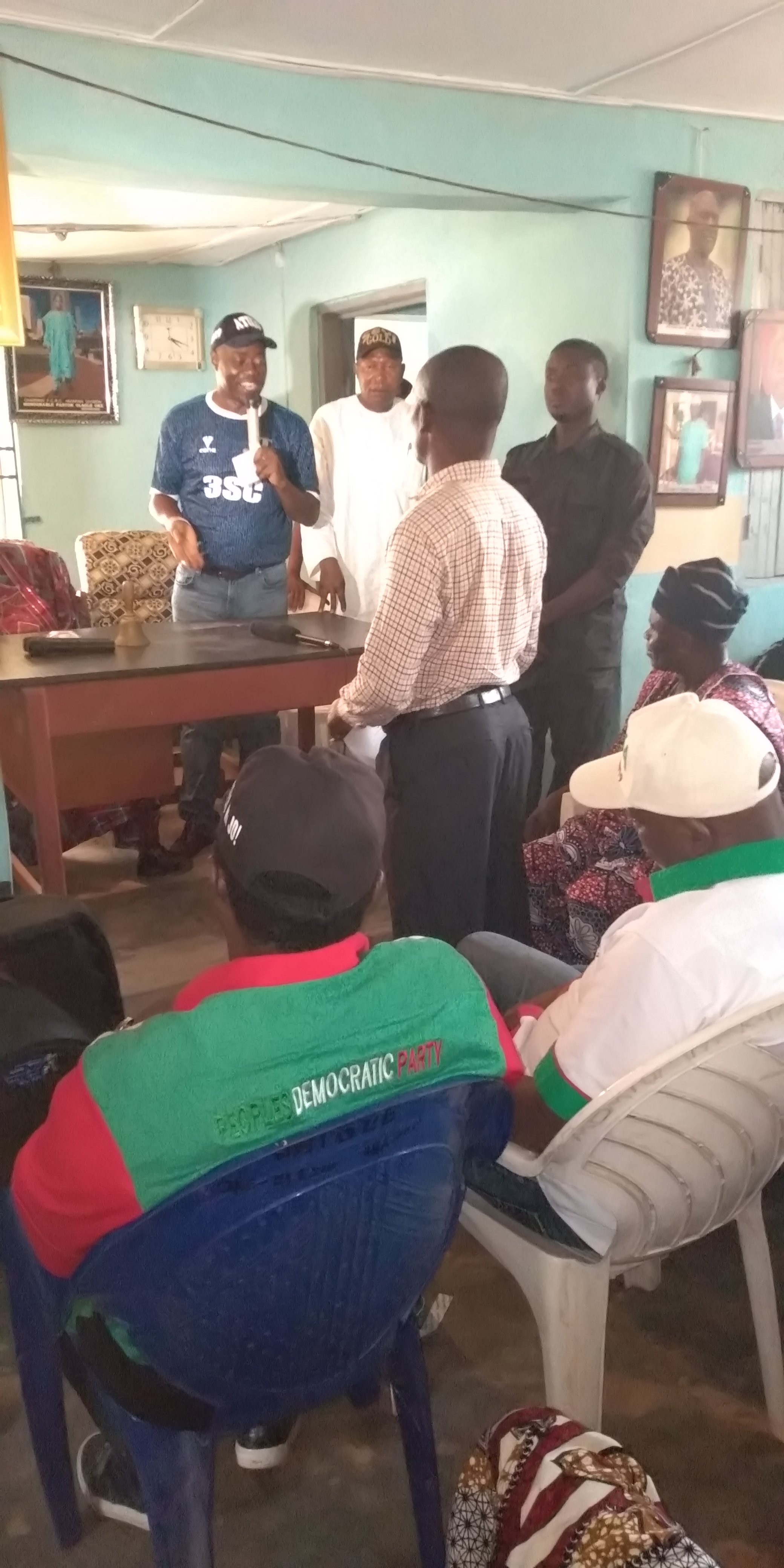 Seyi Makinde Admonishes Nigerians To Defeat The APC With Grit, Determination And Patience

The PDP gubernatorial candidate in Oyo State, Seyi Makinde has admonished Nigerians to defeat the APC with grit, determination and patience.

Speaking through his campaign spokesman, Prince Dotun Oyelade, the candidate said that the game is up for the ruling party. He told Nigerians that the only way to defeat the ruling party is through unparalleled resolve and vigilance.

Makinde appealed to foreign observers not to leave the country in frustration because that is exactly what the ruling party are hoping to achieve having done everything possible to discourage them from coming.

He said despite having three years to plan, and numerous reassurances up till last week, INEC waited until five hours to the commencement of the Presidential election before announcing its cancellation. He said this was strange and bizarre.

Furthermore, he said the statement credited to the President that he could not be unseated fuelled further anger and frustration across the land.

Billions of Naira have been sunk into the preparation for the elections, apart from massive movement of people. Rescheduling of thousands of personal and official arrangements have been wasted all because of the ruling party’s inordinate ambition to cling to power by all means.

Makinde assured Nigerians and the people of Oyo State that the election will hold and the wish of the people will triumph.

Finally, he told the expectant people of Oyo State that bekun bape dale, ayo mbo lowuro. Which means though weeping may endure for the night, joy comes in the morning.

I remain a member of the PDP, says Ekweremadu

It Dangerous To Arrest Or Kill Sunday Igboho – FFK…