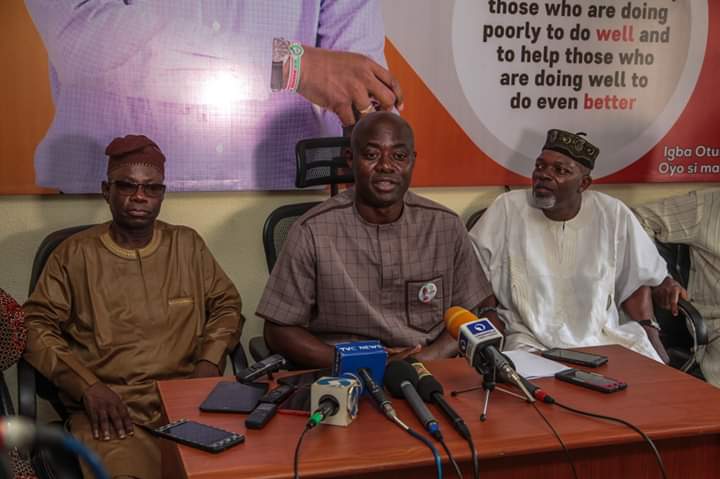 State Governor-elect, Seyi Makinde, has raised the alarm that the state government has been moving millions of naira from state coffers in the last 72 hours

The allegation was contained in a statement on Tuesday by Makinde’s spokesman, Dotun Oyelade.

He claimed that credible sources within government said contracts were being used to take millions from government coffers with the connivance of a few civil servants.

Makinde said while he did not want a time-wasting probe as he had promised during his campaign, he would set a dateline upon all contracts awarded and payments made under suspicious circumstances by the current administration.

The statement read, “The governor-elect may be forced to open the books if the aim is to rush money out through foul means before May 29 and leave the state in further financial crisis.

“According to Makinde, cases of unscheduled recruitments and appointments, including back-dated ones, have also been brought before him.

“Government will not hesitate to reverse any such move with consequences on those found to have committed infractions of the civil service guidelines.”