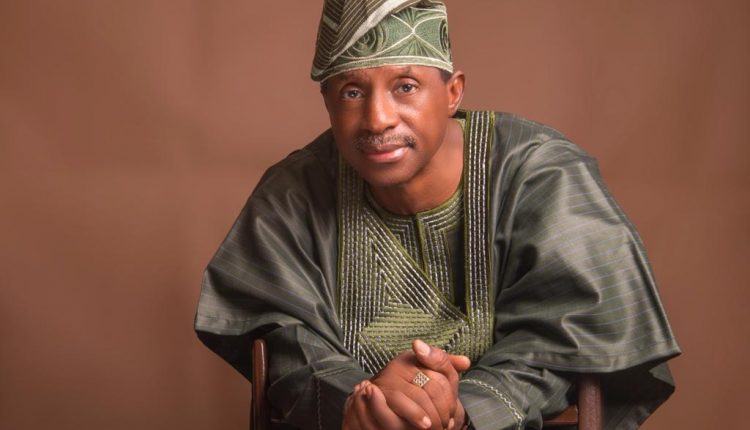 Alli, who described Lanlehin as a true Progressive who served the party not only in Oyo state but in Lagos and other states with track records, also felicitated with him as he clocked 68.

Commending the former senator for ensuring that the will of the good people of Oyo state was done in 2019 governorship election in the state, Alli charged Senator Lanlehin to be more focus and bear in mind that better days are ahead.

The former Chairman of Odu’a investment Ltd who stated this in a congratulatory statement he personally signed in Ibadan on Thursday night congratulated Senator Lanlehin on his birthday, urging him to continue with his ‘Omoluabi’ trademark.

The statement reads; “Dear uncle Femi, I join numerous friends, families and well wishers to congratulate you as you clock 68. You are a good hearted and selfless brother. You demonstrated your love for our dear state in enthronement of this government, even though you are not recognized. I want you to know that better days lie ahead.

“You are a good Progressive having served in Lagos and Oyo states. You are known for your Omoluabi trademark and I urge you to keep it up. Your love for the state reflected in your sacrifice in 2019 when you, myself and others allowed the will of the people of our dear  state to be done. Even though you are not appreciated, but your name has been written with gold. You are a selfless politician who usually seek for greatness of Ibadan land, Oyo state and Nigeria as a whole. I therefore charge you to be more focused and bear in mind that better days lie ahead. You were a senator with a difference.”