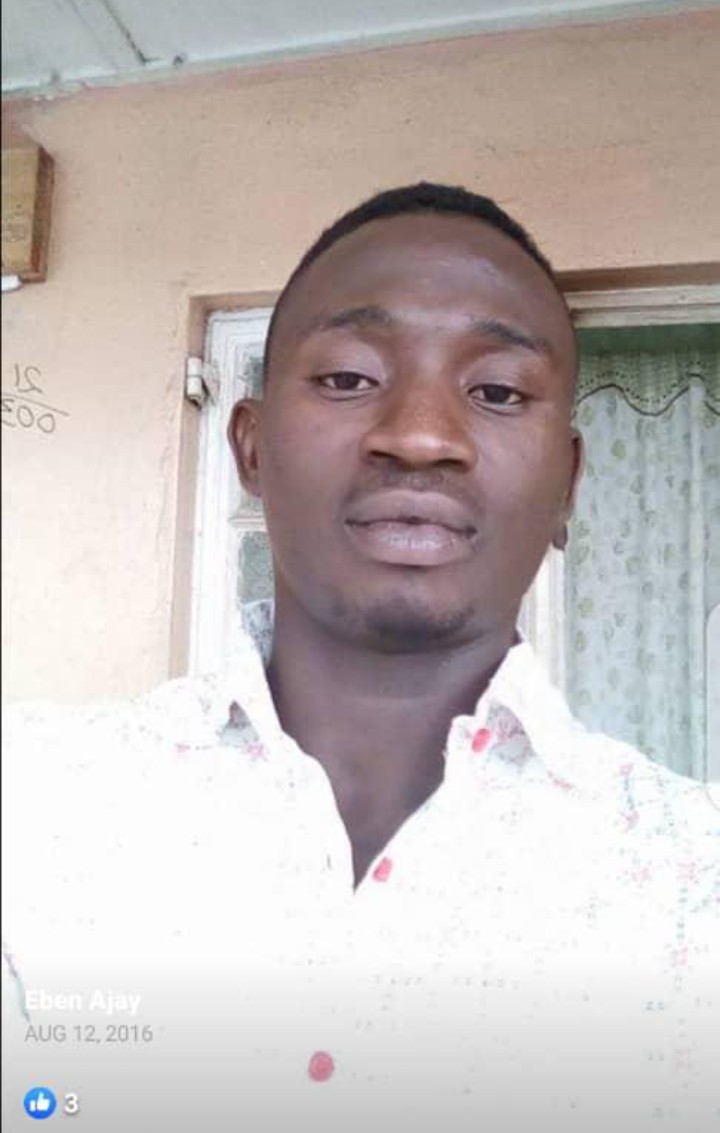 According to eyewitness, the policemen who were said to have been in Oyo state colored branded Nisan Micra car stopped Ajayi and his brother Kayode Atanda in their Toyota Camry while going to office but before the driver could stop, the police dragged the stirring with the driver.

The source said before the driver opens the door, the police had shot the driver in his arm and the bullet hits the deceased sitting beside him in his stomach.

The eyewitness said; “I was here when the incident happened. He was about to open the car door when the drunken police office shot him. All the three police officers were drunk. I think government needs to put end to this unreasonable killing,” he said.

An elder brother to the victim, Sola Ajayi told our correspondent in Ibadan that the deceased was the breadwinner of the family, saying “the death of Yemi had created vacuum in the family, especially in the life of our aged mother.”

Sola said when the family heard about the unfortunate incident, they went to the testing ground police station to confirm but it was only their vehicle that was at the station.

“It was only Kayode Atanda, our cousin who was rushed to the University Teaching Hospital (UCH) for treatment that we met in the hospital. I pray the arm is not later amputated.”

He noted that while speaking with the second in command Area Commander with the family lawyer, the area commander said the incident was a mistake, adding that the police who committed the crime had been arrested and detained at Iyagaku area command.

According to him, whereabout of the remains of his brother is unknown to the family, adding that police abandoned the wounded Kayode at the UCH.

The deceased who was said to have won a contract of supplying plank for renovation of school buildings in Oyo state was said to have just impregnated his wife and also have younger siblings to care for.

He therefore demanded for justice for the innocent victims, saying “my brother must not die in vein.”

The police public relationship officer, Olugbenga Fadeyi who confirmed the development to our correspondent said the state command had began investigation in to the matter.

Fadeyi said; “A team of ACPOL Agodi who were on routine patrol at Iwo road interchange on 09/07/2020 at about 1215 pm stopped a Toyota Camry car which was alleged to have refused to stop and in the processed one of the Policemen fired a shot which hit one Adeyemi ‘m’ in the stomach and was rushed to Police hospital Agodi for treatment but was later confirmed dead by the Medical personel. Investigation had commenced into the incident, pls.”

How I escaped, by Ibadan suspected serial killer

Attack On Fulanis By Igboho : There Maybe Counter Attacks In…