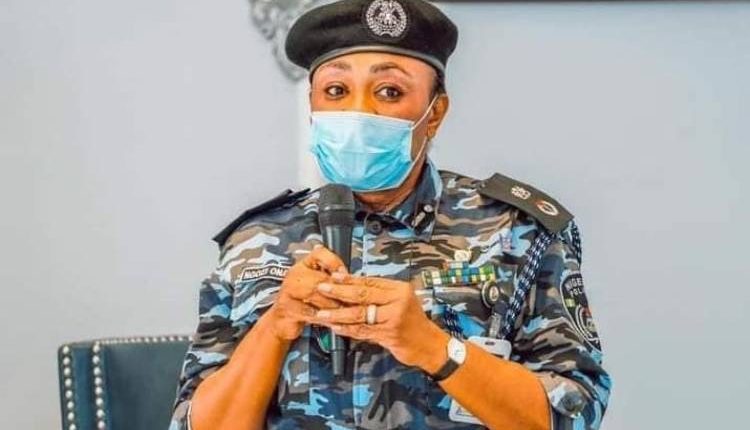 The Oyo state police command has confirmed the Kidnap of a village head and his wife by gunmen in Ibadan.

The Police Public Relations Officer Adewale Osifeso who confirmed the development said the Baale of Araromi, Tafa Apanpa and his wife, were abducted in the late hours of Tuesday.

According to him, the incident happened very late on Tuesday, at Araromi village.

He said efforts are in top gear to rescue both victims and apprehend the abductors.

Witnesses say the kidnappers abducted the village and his wife was kidnapped while it was raining heavily in the dead of night.

It remains uncertain what direction the gunmen took the couple to and the kidnappers are yet to make any contact with relatives as regards a ransom.

Confirming the incident, the Oyo State Police Public relations officer, Adewale Osifeso said all hands are on deck to get the victims back.

He stressed in a communique on Wednesday that efforts are in top gear to rescue both victims and as well apprehend the abductors.