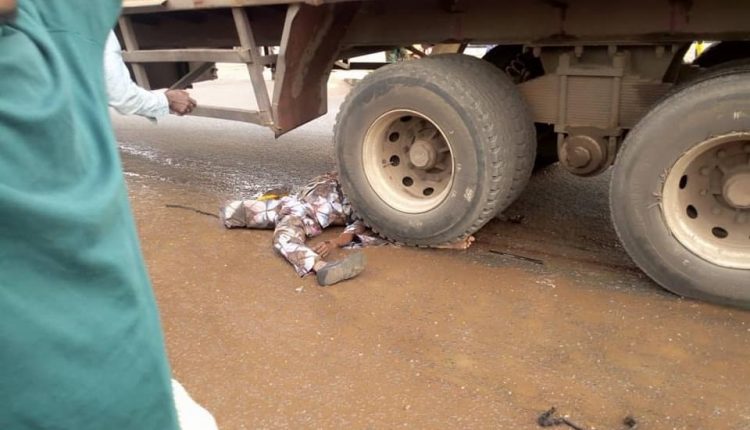 An Howo Trailer with reg. nos APP-696-XV belonging to Coca-Cola and a  motorcycle with reg nos: BDJ-486-QX after a brake failure crushed the three to death and injured three.

The victims have been evacuated to University College Hospital ( UCH) Ibadan, while the deceased were deposited at Adeoyo Hospital.

The OYRTMA Emergency Rescue Team joined by other security agencies were  to calm ensuing tensions and trailer involved was towed away from the road corridor till further investigations by the police. 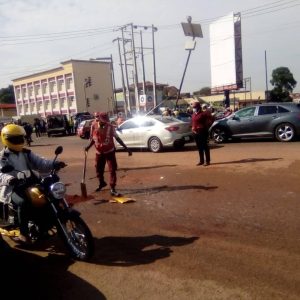 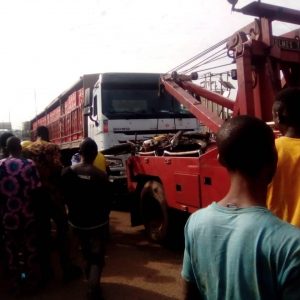 Alli Congratulates Buhari At 56, Says He Is A Senator With A…

ENDSARS Protest: Adelabu Moves Ahead Of Oyo Govt. To Rebuild…

Fayose Leadership Experience Can Not Be Shadowed In…