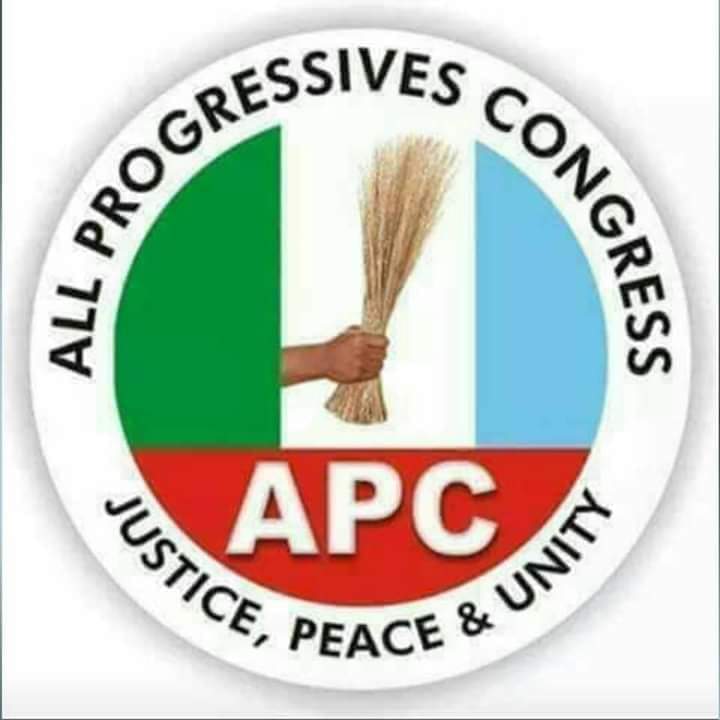 “Upholding the appeal by Oyo State Government because in their opinion, the previous Oyo State High Court judgement (perpetual injunction) procured by elected chairmen and councilors in 2019 given by Justice Aderemi after a duly conducted election was “speculative” veered off from the facts of the matter which should have been considered.

“If their Lordships opined that the perpetual injunction against the dissolution that we got last year was speculative, the question to ask is: was the local government election held in accordance with the Oyo State electoral law after a high court had discharged the initial injunction on the conduct of the election also speculative? Was the mandate freely given by the people also speculative?

“It is trite in law that governors or state assemblies cannot dissolve elected local government just like federal cannot dissolve state government. This position had been reinforced many times by the Supreme Court, the ultimate court of law which has the force of the constitution as its judgment applies to everyone and courts.

“What the appellate court has done by this judgment was to have revised the Supreme Court judgement and technically returned the illegal power of dissolution of local government to the governors in Nigeria through the back door. This is dangerous and a setback to democracy and the rule of law.

“We humbly reject the judgement and we shall proceed to the Supreme Court for a review. Our lawyers have been informed to take the necessary action.

As elected chairmen and councillors, we will continue to defend democracy and our freely given mandate legally and peacefully until justice is done and seen to be done.

Am Still In ADC But Possible To Associate With Other…