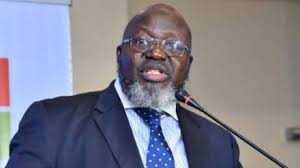 Nigeria’s communications minister, Adebayo Shittu has been sued by his ex-aides over an alleged N21.5m unpaid salaries and allowances. The Communications minister was dragged before the National Industrial Court (NIC) in Abuja by former Personal Assistant to the minister, Razaq Olubodun, and Special Assistant on Media, Victor Oluwadamilare.Mr Olubodun who said he is seeking to recover N9.8 million from Mr Shittu which is his salaries and allowances for 24 months, said the federal government paid the money to the minister alongside his salaries.