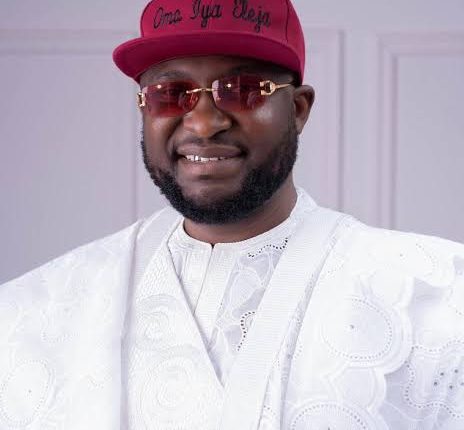 Omo Iya Eleja To Declare For Ibadan N’East, S’East House Of Representatives Seat On Saturday, Makes It In Phases

The aspiring lawmaker said after series of consultations with party,  elders, leaders, members and stakeholders in his federal constituency, he and his team is set to make his 2023 political ambition official on Saturday, April 2st, 2022 at 12 noon, (12 PM). He said he wants to declare for a mission that would help him get more opportunities to improve the welfare of the people the federal constituency.

” I and the team have met the party faithfuls and leaders after several consultations; now, they have given us their words and support. We have got the go-ahead, so I and the team are going to make our federal house of representatives ambition known officially to public on Saturday. ”

” The declaration is going to be in phases, I am meeting the party leaders, local government excos and all ward excos, “not just the 5 principle executives, rather all 18 ward executives from ward 1 to ward 12 of Ibadan Northeast on Saturday at Sant Cyprian School, Oke Padi at 12noon by the grace of God. Subsequently, we are heading to the Ibadan Southeast local government in the coming week for the second phase of the declaration.

” Omo Iya Eleja campaign trail is open to everybody, the youth, market women, artisan are free to join us, it is people’s project, so we will be glad to welcome more people in Omo Oja Eleja campaign team”.

He later urged youths, grassroots mobilizers, group, associations, artisans and others who are interested in joining Omo Iya Eleja campaign trail in the federal constituency to join the team on Saturday at Sant Cyprian school, Oke Padre, Ibadan 12pm or next week at Southeast local government.

Ramadan: Look Out for Moon on Friday – NSCIA tells Muslims