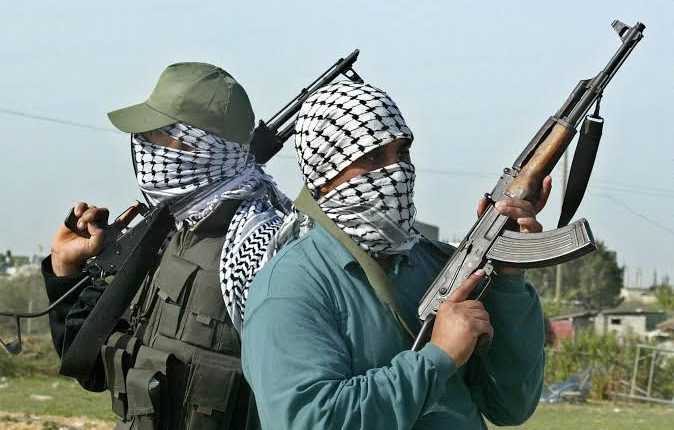 Olayemi, Wife Of Ex-Oyo Commissioner Killed By Gunmen In Ibadan

Mrs Olayemi Odetomi, the wife of a former Commissioner for Local Government and Chieftaincy Matters during the tenure of late Governor Abiola Ajimobi tenure, Mr Peter Odetomi, has been murdered by unknown gunmen in Ibadan, the Oyo State capital.

Mrs Odetomi was killed in her Akobo home on Friday morning.

Confirming the incident to Newspeakonline, the spokeperson of Oyo State Police Command, Mr Adewale Osifeso, said the deceased was killed by armed robbers in her home.

“The deceased, Olayemi Odetomi, aged 66yrs, died on the spot after being shot during a robbery incident which occured during the early hours of Friday 25th June, 2021 in her home. Updates on Investigations would be provided in due course.” Osifeso said.

Odetomi was the deputy governorship candidate to Ajimobi in the 2007 election on the platform of the defunct All Nigeria People’s Party (ANPP). Prior to that, he served as chairman of Ogbomoso South Local Government.

Odetomi was unavailable for comments on the incident as at press time.

Just In : OYSIEC Starts Recruitment Of Ad Hoc Staff For…