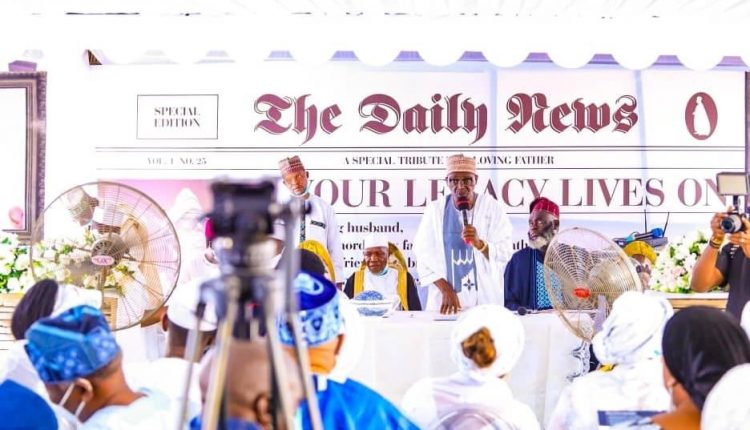 Death has been described as an examination for the living to leave indelible legacy. 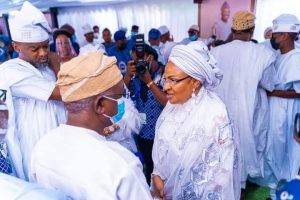 Sheikh Ajani-Bello advised people to imbibe three lessons that every individual would reap what he had sown, what you do to others is your recompense and that as you lay your bed so you shall lie on it.

In a prayer session, the chief Imam, Oluyole Estate Extension Central Mosque, Alhaji Mudathir Bada advised the Ajimobis to be united to sustain the good name of their patriarch.

In a remark, the son of the deceased, Mr. Idris Ajimobi expressed appreciation to the officiating Imams, friends and political associates of Senator Abiola Ajimobi for their support to the family. 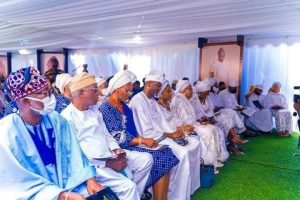 Olayemi, Wife Of Ex-Oyo Commissioner Killed By Gunmen In Ibadan