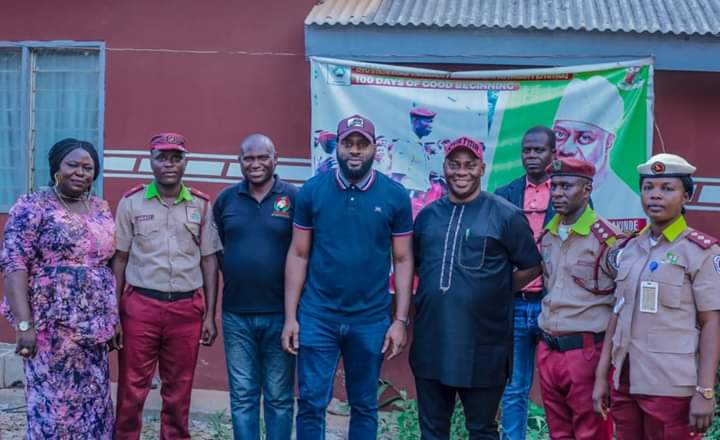 The Speaker, Oyo State House of Assembly, Rt. Hon. Debo Ogundoyin has commended the Executive Chairman and Officers of the Authority for a tremendous work done in ensuring safety on the roads whilst maintaining free flow of human and vehicular movement across the 33 local government areas of the State.

He specifically expressed deep appreciation for the services and commitment of men and officers of the Authority who are on special operations to enforce the directives and guidelines of the State Government in tackling the dreaded and novel corona virus disease through the joint task force of the COVID-19 Security and Enforcement Subcommittee constituted by the Executive Governor of Oyo State, His Excellency, Engr. Seyi Makinde.

Mogaji Akin Fagbemi thanked the number three citizen of the State and pledged not to renege on the positive tempo with which the Authority exercises its statutory roles and responsibilities.

Makinde Has Solved Our 12 Years Agitation on Incoherent,…