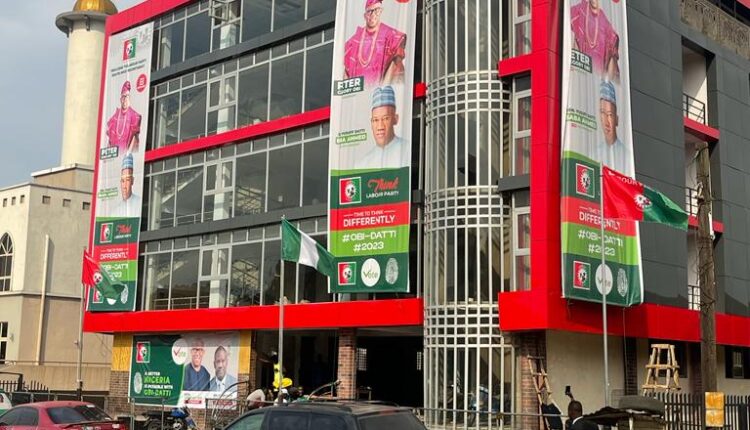 This was contained in a statement issued in Abuja on Saturday by the Chief Spokesperson of the Labour Party Presidential Campaign Council, Dr. Yunusa Tanko.

According to the statement, the campaign rally will hold at Adamasingba Stadium (Lekan Salami Stadium), Ibadan.

All the party chieftains and the candidates of the Labour Party at all levels from the Southwest are expected ted to be in attendance.

Also, presidential candidate will commission the new Labour Party Secretariat in Oyo State. According to reports, the obedient house was donated by an Obidient in the state. 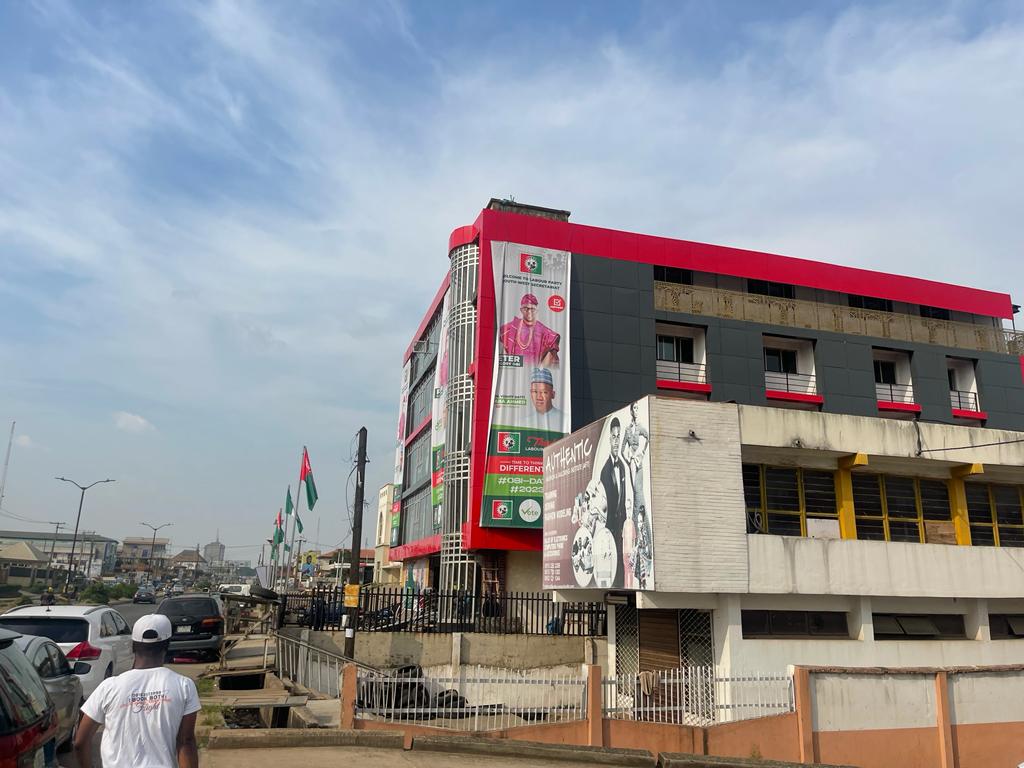 JAMB Scraps Use Of Email For UTME, DE Registration