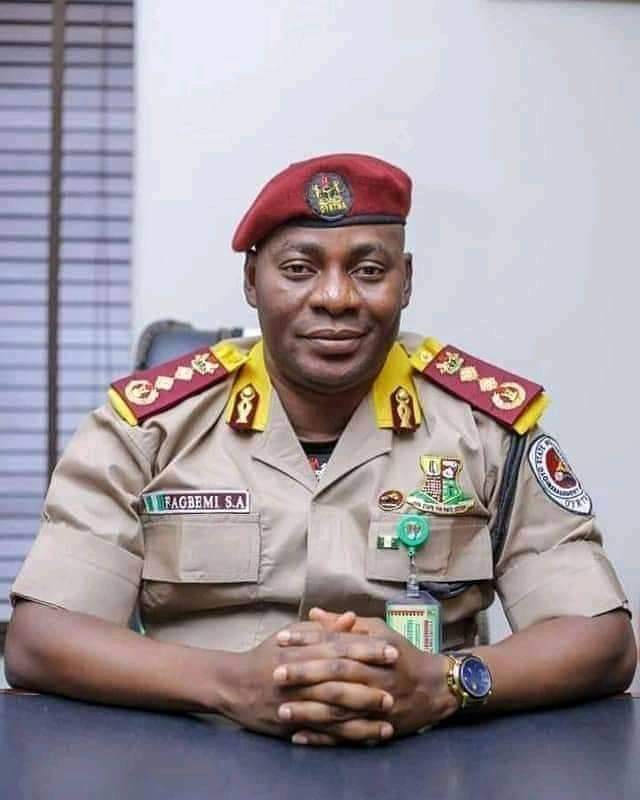 Miscreants Are Acting Without Our Knowledge To Arrest Okada, Cab Operators – OYRTMA Boss

The Oyo State Road Transport Management Authority (OYRTMA) has urged residents to be wary of persons impersonating its officials to apprehend okada, cab operators and extort money from them, in the name of enforcing COVID-19 restrictions.

OYRTMA Chairman, Dr Akin Fagbemi who raised the outcry said it had been inundated with reports of its officials removing batteries of faulty trailers, removing part of vehicles in the name of ensuring that people comply with traffic rules to curtail the spread of coronavirus (COVID-19).

Speaking with journalists in his office, in Ibadan, Fagbemi said its main duty was to remove obstructions which will only be done by towing such vehicles or driving them to its yard at the state secretariat.

He reported instances where unsuspecting members of the public are apprehended by so-called officials of OYRTMA and taken to certain locations to pay some money.

He regarded as miscreants persons who suddenly appear and hijack trailers in the name of making an arrest for traffic offences.

While noting that its officers will wear OYRTMA uniform or its reflective jacket, Fagbemi maintained that anyone apprehended for traffic office should insist on being driven to its office at state Secretariat, Ibadan, before making any payment.

Fagbemi, however, said security agencies had been notified to arrest those impersonators and miscreants.

“It has come to our notice that some certain miscreants within the state and some local governments are taking advantage of the situation now.

“They are acting without our knowledge to apprehend Okada, Micra illegally. We have had cases and reports of where some of the Okada, Micra are taken to a particular location and they will be extorted.

“We have asked our men to be around and watchful. Even in some local government, there are some acting as OYRTMA. OYRTMA has a protocol. We have our standard operating procedure.

“All those miscreants collecting bike, money illegally without bringing those bikes here should desist. We have reported to other security agencies to join us to apprehend those who are doing such. We are aware of some of them within the Oluyole axis.

“We have got reports that when some trailers are faulty along the express, some miscreants will just come up, attack the drivers including those with them, collect money from them and just run into the bush.

“Some of them will even hijack the trailers and say they are doing so in the name of OYRTMA. By the time they release the trailer to them, some of them will take away some of the items of the vehicle. OYRTMA will not associate with such acts that are not in line with our mandate.

“We have a lot of towing trucks. We will not remove batteries on the road. It is not part of our assignment. Our primary assignment is to remove obstructions.

“If there are articulated vehicles that are not properly in place on the road, we have towing vehicles that will tow them to our yard. Those who remove batteries or come in ‘micras’ should be reported to the appropriate authority.

“Henceforth, anyone caught arresting Okadas, Micra, collecting money illegally before releasing them will be dealt with decisively.

“The public should open its eyes. Our men are on uniforms and those not on uniforms will have OYRTMA jacket. Also ensure that if you are apprehended for any traffic violation, ensure that you follow them down to our office.

“We have had cases of people, who are not our staff, collect bikes from people and run away with it. Everybody should be watchful.

“We are monitoring those who are doing that and will ensure that they are apprehended and the law will take its course.

“We have Adhoc staff and we have a way of identifying them. But one key way is to ensure that you follow that Okada or Micra down to the office. Our officers putting on uniforms are always with Adhoc staff who will wear a reflective jacket,” Fagbemi said

Akintola’s Interview : Those Who Live In Glasshouse Should Not Throw Stones | Engr Jide Adeyemo

The Silence Of The Oyo PDP Landlords By Otunba Awokunle…