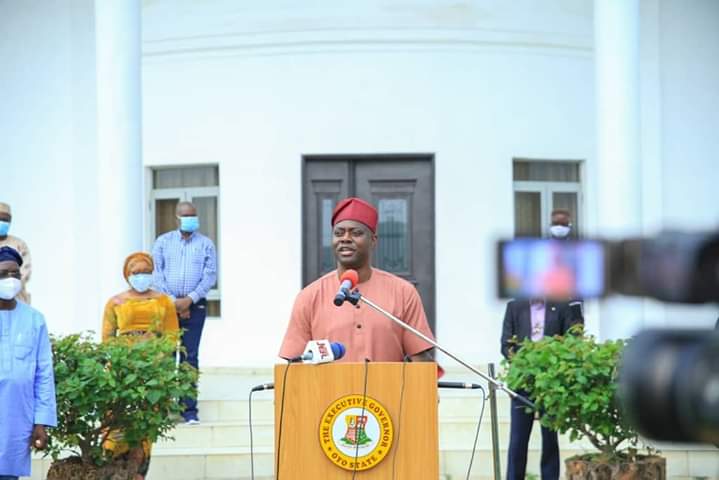 Governor Makinde of Oyo state has broke silence over the Ibadan organization producing large number of Cases for state in the last few days, named the organisation as iSON Xperiences.

Makinde on Wednesday morning via is Facebook page in his Oyo state Covid-19 Task force update for may 19, 2020 announced that the same company with 57 cases has produced six new cases on Tuesday.

Makinde said ” The COVID-19 confirmation tests for six suspected cases came back POSITIVE. All six cases are from the same organisation, iSON Xperiences in Ibadan South West Local Government Area. So, the total number of confirmed cases in Oyo State is 143.

” The company remains shut and will be decontaminated. The Emergency Operations Centre has continued intensive contact tracing to identify persons of interest linked to members of staff in the company.

Covid-19; Why Number Of Cases In Oyo May Soon Be More Than That Of Lagos And Kano (Opinion)

NCC Extends Deadline For Submission Of Bids And Initial Bid…