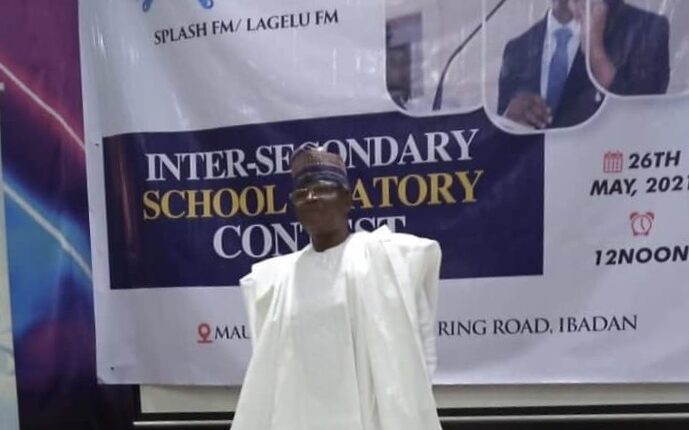 A chieftain of the All Progressives Congress, APC, in Oyo State, Dr Fola Akinosun has expressed a deep shock over the death of a former secretary to the Oyo state government, Dr Busari Adebisi whom he described as a father in a million.

Dr Busari Adebisi who was a former chairman of the Oyo State Universal Basic Education, SUBEB died on Thursday in Ibadan at the age of 84.

In a statement issued to newsmen in Ibadan, Dr Fola Akinosun said Chief Busari Adebisi was a notable symbol in the political space, who has contributed immensely to the development of Oyo state and Nigeria in general.

Dr Akinosun said the late educationist had always showed love, care and commitment, more than what a father could express.

“I have known baba over the years and he has since taken me like a son. He has always showed his genuine love and trust towards me, he stood by me always. I can boldly say he was a good man”

Dr Akinosun said late Chief Busari Adebisi, the Mogaji of Adebisi compound Idi Ikan, would be remembered for his advise, selflessness, leadership and contributions to the educational sector.

The philanthropist and grassroot politician prayed God to rest the soul of the elder statesman.

Dr Akinosun also commiserated with the friends and families of the deceased and prayed that God will give them the fortitude to bear the loss.

You Are A Pay As You Go Political Tool – Olopoeyan…

I Am Also A Victim – Oyo Deputy Gov. Carries Placard,…