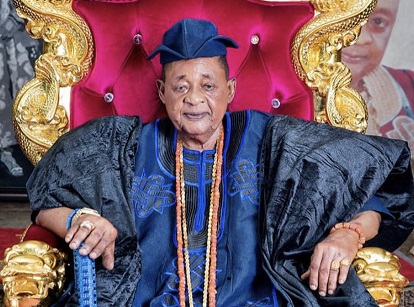 Oba Lamidi Adeyemi III, the Alaafin of Oyo, on Sunday, disclosed his plans to build a museum for women in Oyo state.

He said that the museum would have an exhibition of the things women use and wear, to contrast between what women used to wear in the olden days and now.

According to him, the essence of this was to re-emphasise the fact that African women were the finest in the world, in their natural state, as well as draw the attention of the society to the dangers of emulating western culture in terms of dressing.

He said that the Yorubas were known for their strength in being hospitable, accommodating and educationally inclined, noting that the ethnic group provided the first female doctor, first woman to drive, first dentist and more remarkable individuals in the country.

“Before Nigeria’s Independence in 1960, we set the pace for everything, the western region was the first to have self-government, the first area in Africa to have an urban settlement, so Yoruba is a nation on its own. We set the pace in education and enlightenment,” he said.

Adeyemi expressed his love for late Obafemi Awolowo who, he described, as the best politician Nigeria ever had.

He recalled how late Awolowo led the western region out of the woods as he was a remarkable human being.

Bayo Lawal Urges Parents To Play Their Roles Properly In The…