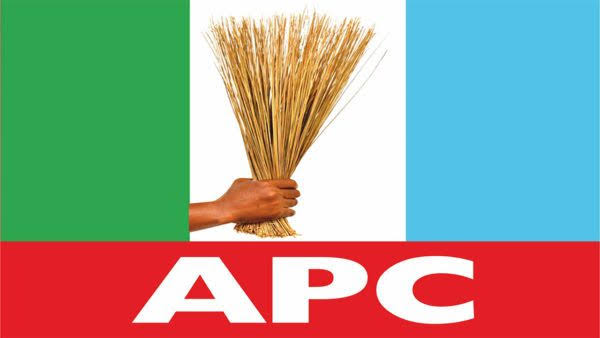 The Oyo State Chapter of the All Progressives Congress (APC) has said that the defectors from the party to Africa Democratic Congress (ADC) and other political parties cannot revive their political fortunes by joining new parties.

The party in a statement on Tuesday by the Publicity Secretary, Dr AbdulAzeez Olatunde stated that the gubernatorial candidate of ADC, Senator Olufemi Lanlehin, the Oyo South Senatorial Candidate Senator Soji Akanbi and other candidates entered political wilderness and lost their political bearing and relevance the moment they left APC which is the party with the best people oriented programmes.

Dr Olatunde explained that Senator Lanlehin went to the Senate under the platform of Action Congress of Nigeria (ACN) before it metamorphosed into the APC and left with another serving Senator but the duo lost their quest to return to the upper chamber of the National Assembly as they were floored at the polls by the candidates of the APC.

The Publicity Secretary stressed that Senator Lanlehin and the other Senator are in a better position to really explain their travails to the people, but there is no doubt that they lost political relevance and they have gotten themselves in different political squabbles since their departure from APC, the political party with the best internal democracy.

According to Dr Olatunde, “Senator Lanlehin contested for the seat of Oyo South Senatorial District in 2015 and we all know the result. It is amazing to see someone who cannot win election in nine local governments aspiring to win the gubernatorial election where there are 33 local government councils.

“We will like to remind Senator Lanlehin that he won the election in 2011 based on the strength of our party, the then ACN and not on his personality or popularity. The same thing happened to Senator Akanbi in 2015 who rode on the popularity of the APC and the laudable achievements of Governor Abiola Ajimobi to win the Oyo South Senatorial Seat in the National Assembly.

“We want to tell them and their ilk that no amount of name calling, brick bats and mudslinging can revive their political career. The people of the state have shown their preference for APC and its candidates,” Dr Olatunde added.

How Akin Alabi Failed Us, Elderly Man Speaks On Behalf Of…