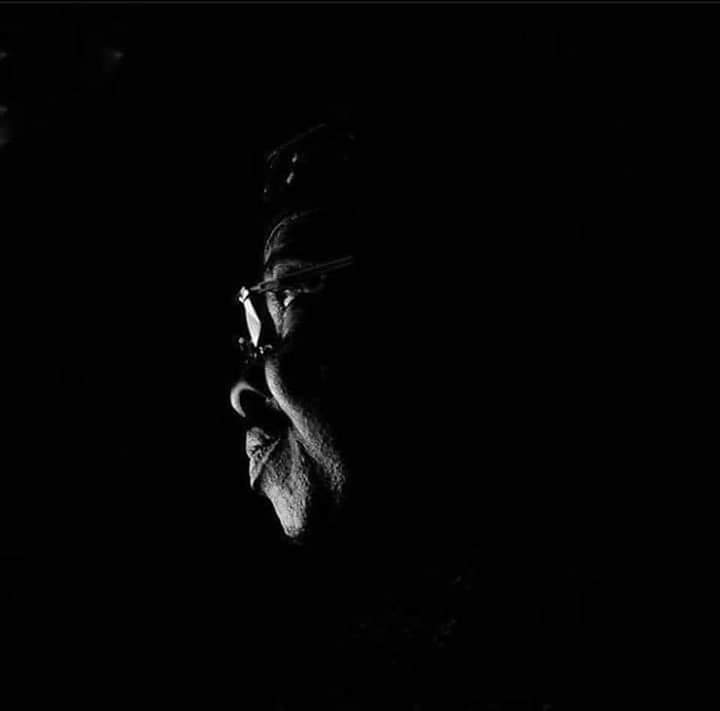 Alao, in his Good night message to late Abiola Ajimobi and condolence words to his very beloved family, he described late Ajimobi as a family man with a fulfilled life.

Goodnight; a giant man during his time…

Inna lillahi wa inna ilayhi raji’un “Verily we belong to God, and verily to Him do we return” he was a family man and he worked hard to achieve many things in his life time. My condolences to the family he left behind, I am deeply saddened by the news. I pray that God will grant the people of Oyo State and Nigeria the strength to bear the pain. May God give him eternal.

“A person that departs from this earth never truly leaves, for they are still alive in our hearts, through us, they live on. My condolences.”

” Ajimobi wishes 70, he reached and with a life of exemplary, he was not just an achiever, also a great leader to his followers and an epitome of success, Akanji always lively, he is a father, brother , uncle and role model. There was never a dull moment with the late former governor, senator Abiola Isaac Akanji Ajimobi.

We Hoped Ajimobi Would Recover From The Lung Surgery- Governors’ Forum

Appointment Of Demola Ijaya, Gov. Makinde Got It Right Again…

Harnessing The Value Of Our Democracy by Dr. Kazeem Adesina…

Makinde, BCOS Staff At Loggerheads Over Demolition Of Their…