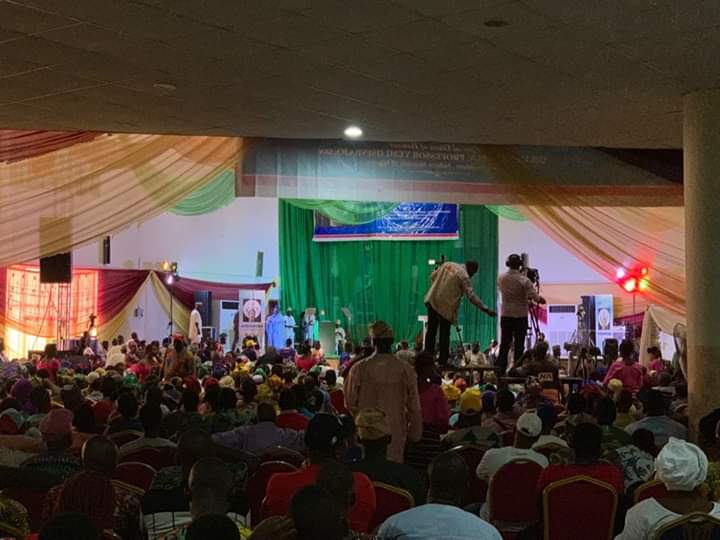 Senator Biyi Durojaye who on behalf of the group explained the reason for the endorsement of President Muhammadu Buhari and his Vice, Yemi Osinbajo’s candidature at the Pan-Yoruba summit held at the University of Ibadan said, the group resolved to settle for APC candidates because of endless efforts in fighting curruption

In his affirmation, Durojaye stated that the manifesto of the All Progressives Congress captures, approximates, and reflects the core values of disciplined conduct, wisdom, live and let live.

In his remarks, Vice President Yemi Osinbajo, thanks the very good people of Odua race for their unquestionable supports to Buhari government so far and promise to live more meaningful to Nigerians I’m Next Level

Just In : Uche Secondus Reacts To News Of His Suspension As…