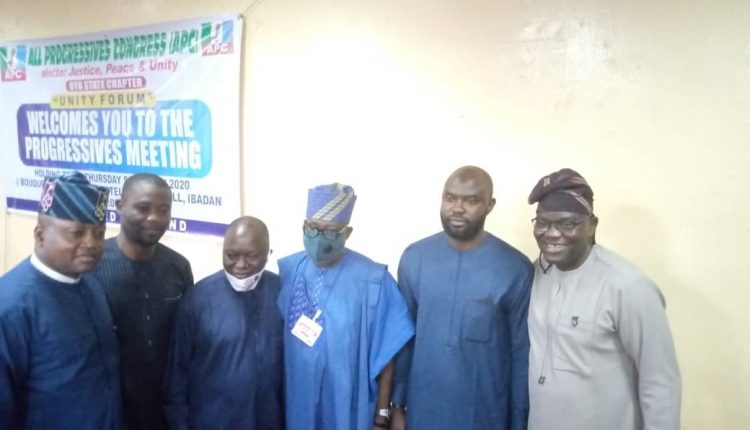 A Chieftain of All Progressive Congress ( APC ) in Oyo state and governorship aspirant in the last election, Chief Niyi Akintola (SAN) has affirmed that a lasting solution has been provided to the lingering issues within the party in the state

Chief Niyi Akintola SAN, made the statement on Thursday September 17th at a stakeholders meeting of the party held at Premier Hotel, Ibadan, Oyo state.

The legal luminary said, the day
will go down in the political history of Oyo State as a day of PEACE,, as it was the day that, one of the warring factions within the APC decided to bury the hatchet to join hands in restructuring the party in Oyo state.

The All Progressive Congress ( APC ) premier Hotel Ibadan meeting featured chieftains,
leaders and members of the progressives, including the faction that pulled out of the party with
allegation of unfair treatment anchored by late leader, Abiola Ajimobi.

Chief Adeniyi Akintola at the meeting opined that factionalism will only scatter the party.
https://www.lamechaml.org/bckhqeobh

He appealed to the returnees and all to emulate him and other staunch progressives in staying as a progressive, said no other label is as positive as being progressive.

” The rain, the sun and the storm will come but the real progressives will still be found standing because service to the people as opposed to self is their mantle and that is evidenced in their developmental programmes and activities for the people ” Akintola stated. 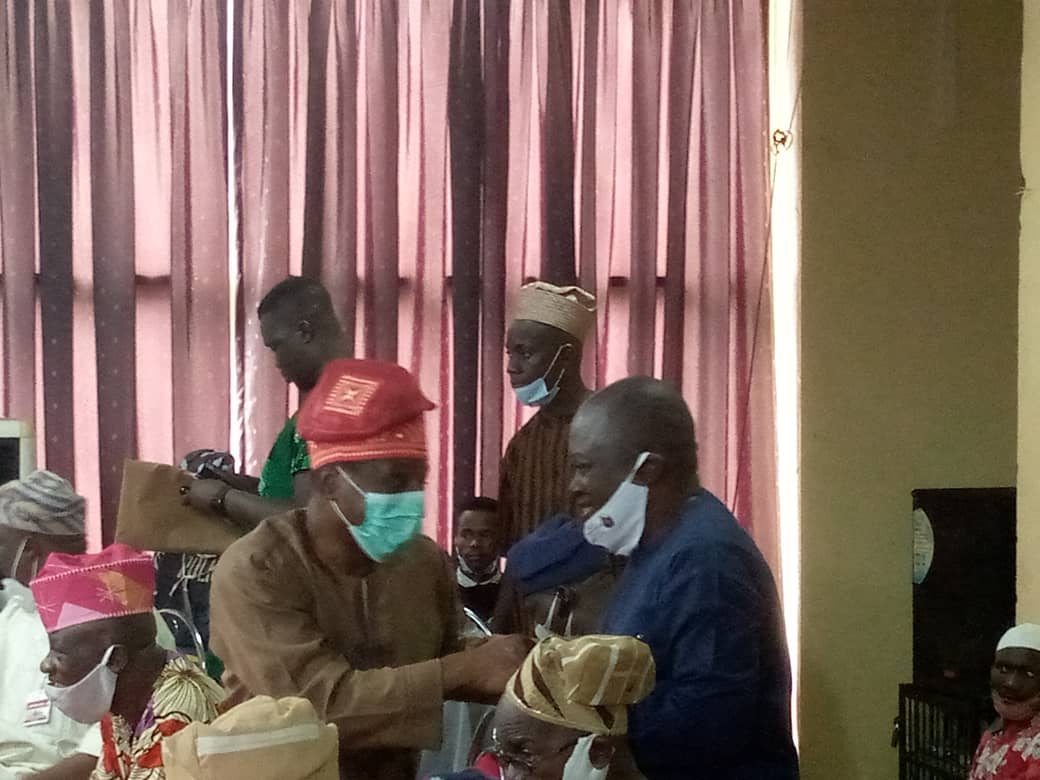 At the meeting, several measures was taken to assuage all contentious issues that led to the crisis in the party.

Kemi, A Trader In Oyo Town Accuses Husband Of Stealing Her…