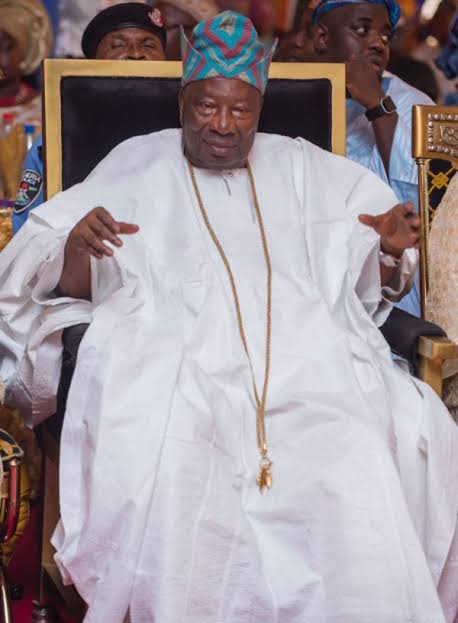 Describing the choice of Dare as a round peg in a round hole, the paramount ruler described the ministerial nominee as a patriotic son of Ogbomosoland.

The monarch in a statement signed by his Private Secretary, Toyin Ajamu on Tuesday urged Dare to sustain his good works for the sake of Oyo State and Nigeria in general.

Speaking further, Oba Oyewumi called on Nigerians to rally round the ministerial nominee in advancing the cause of the people.

While praying to God to guide and guard Dare in his endeavours,  the monarch urged members of the National Assembly to be selfless in the screening of the ministerial nominees across the country for the sake of national unity.

Oba Oyewumi used the opportunity to call on the political class regardless of party affiliation to place the collective interest of Nigerians above selfish ambitions.

I Am Impressed by Ajimobi and Seyi Makinde Political…