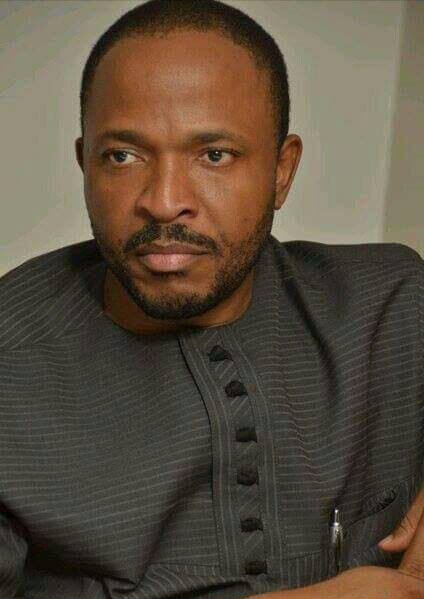 Many yet to noticed but Westerndailynews has gathered the inclusion of one of the newly inaugurated members of the House of Representatives from Imo state, Emeka Nwajiuba among the 43 ministerial nominees of President Muhammadu Buhari,

Hon Emeka Nwajiuba was elected on the platform of the Accord Party,
representing Okigwe South federal constituency. A native of Ehime-Mbano Local Government Area of Imo State.

Hon Nwajiuba one of the founder of APC left the party to contest for House of Representatives position under Accord when the political power tussle between him and ex Imo state governor Rochas Okorocha was unable to got settled.

As chieftains of the APC in the South-East conformed with the nomination of Hon Emeka Nwajiuba and expecting him to return back to the progressive fold, the candidate who contested under APC against Hon Emeka in IMO state
had went court, questioning the votes gathered by Hon. Nwajiuba to win the election.

It will be recalled that, the Abuja division of the Court of Appeal, few days ago reserved judgment in the appeal brought by the All Progressives Congress (APC) and its candidate, Hon. Chike Okafor, seeking to nullify the judgment of the High Court of the Federal Capital Territory (FCT) which produced Emeka Nwajiuba of the Accord Party (AP).