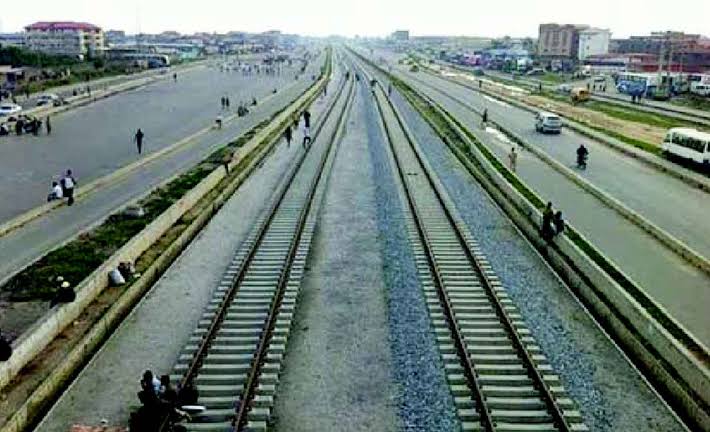 The Lagos-Ibadan standard gauge rail project is 90 per cent complete, the Federal Government said on Thursday.

Presenting his stewardship at the ministry, Zakari expressed happiness that it was during his tenure that cardinal projects such as Abuja-Kaduna light rail train service was completed and put to use.

Zakari, in a statement issued by the ministry, stated that the Lagos-Ibadan standard gauge railway was 90 per cent completed, adding that what remained was the point linking the rail line to Apapa ports.

He said the Itakpe-Warri railline which was abandoned for over 30 years was completed while he worked at the ministry, adding that test runs were currently ongoing on the facility.