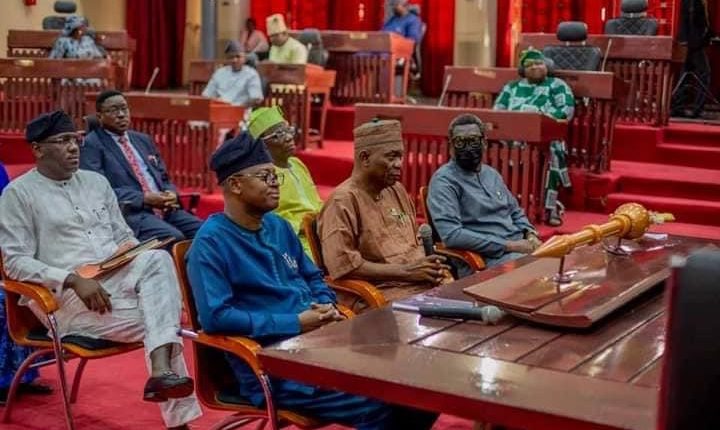 The Oyo State House of Assembly has screened and confirmed seven returning Oyo State Commissioners whose names were forwarded to the lawmakers by the Governor, Engr Seyi Makinde. 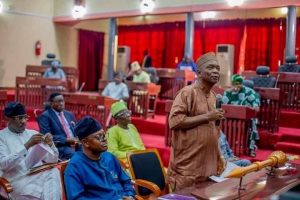 After they were grilled, the lawmakers unanimously observed that all the seven nominees had served the state and performed well, thereby made them qualified and fit to be reappointed as commissioners.

They are all expected to be sworn in by governor Seyi Makinde and return to their former ministries.