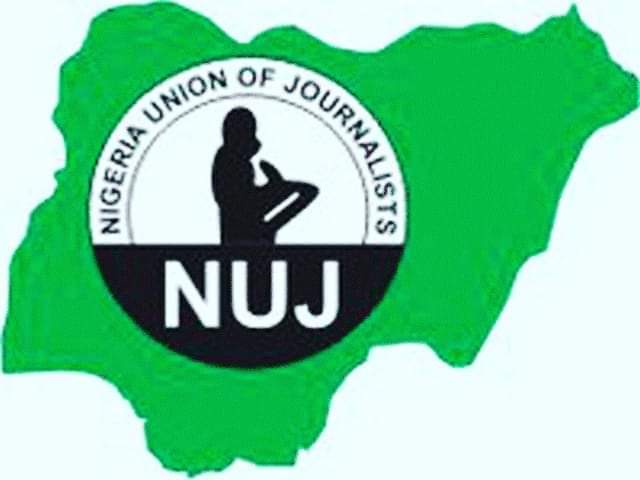 Oyo State Council of the Nigeria Union of Journalists (NUJ) on Sunday warned against creation of tension in the country with fake news on the spread of the deadly CoronaVirus disease.

The union in a statement made available to journalists in Ibadan jointly signed by its Chairman, Alhaji Ademola Babalola and Secretary, Comrade Sola Oladapo also announced the setting up of an 11+man adhoc committee on adequate reportage of COVID -19 in Oyo State.
Oyo NUJ in the statement noted that “there is danger in further spread of fake news and as professionals, we must be seen to be above boards.”, saying, the time has come for the social media/Online patrons ” to be vigilant and sieve the news on Covid-19 in order not to fall victim of fake news”.

According to Oyo NUJ in the statement, “apart from our investigative efforts to draw government and public attention to some of the untold stories of the ravaging virus, we must also work with the relevant stakeholders to synergise efforts at stamping out the virus in our immediate environment and across the globe.”, it said.
“In view of disinformation, outright falsehood and illogical news items being churned out to the public by ’emergency journalists’ in this time of ravaging Coronavirus otherwise known as ‘Covid -19’, the executive of the Nigeria Union of Journalists (NUJ), Oyo State on Sunday announced an 11-man ad-hoc committee to accurately report happenings in the Pacesetters State to douse the tension in the land.”it said.

The union stated that” there is the need for media practitioners to be up to the task and assist the relevant stakeholders in properly channelling the right information to the public and those in authority, for us to stem the tide of the virus”, saying, “to this end, the ad-hoc committee has been charged to work with the leader of the State Task Force Committee on Covid-19, Governor Seyi Makinde; local government officials; the management of the University College Hospital (UCH), Ibadan; the Nigerian Medical Association; market leaders, community heads and other stakeholders across the State”.
While cautioning the social media/Online patrons to be vigilant and sieve the news on Covid-19 in order not to fall victim of fake news, Oyo NUJ tasked the committee to adopt the recent statement from the NUJ national secretariat which called the attention of the government to close down some institutions including the nation’s airports and allow only the esential service providers like the hospitals, media, banks and a number of others to function optimally, to safeguard the health of citizens.

My Mission Is To Represent My People And Deliver Dividends…

Oyo Government To Establish Of Maths Labs In Schools – Prof.…