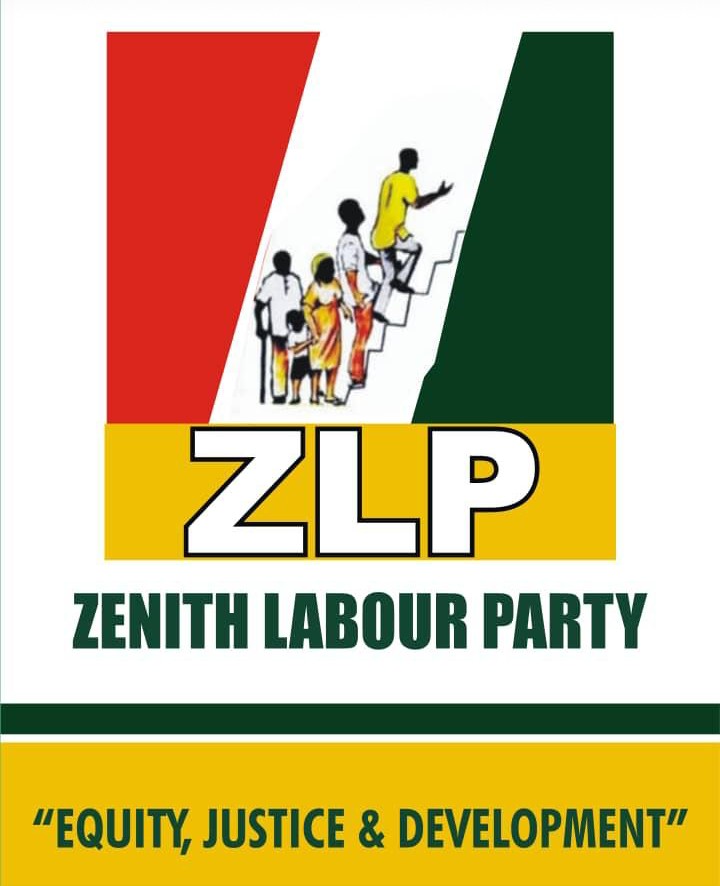 Coalition: Ladoja/ZLP Gets 2 Commissioners and 2 S.A’s Slots As Take Away From Gov Makinde

As part of dividend for efforts made to sent away Ajimobi and his APC party in the Oyo state, Gov Seyi Makinde has rewarded Oyo ZLP with two commissioners and two Special Assistants slots in his administration, Westerndailynews confirmed.

Zenith Labour Party, been part of the political parties that form the coalition which won the gubernatorial seat for Engr. Seyi Makinde in the last election after gotten the nod for the first batch of their share was confirmed to had shared the political position through zoning.

A source closed to the party disclosed that, Baba Ladoja was fair in the sharing formulae as a Commissioner was zone to Oke Ogun while other wothholde for Ibadan.

For , the two Special Advisers to Oyo State Government slots, the party leaders decided to zone it Ido/Ibarapa and Oyo.

Hon Bimbo Adepoju from Ido/Ibarapa and Hon Aikomo Emmanuel Olufemi from Oyo zone were picked for the positions.

Ajimobi Is Anti-People  And Self Centred, Don’t Make Him Minister, Group Tells Buhari

Adebayo Shittu threaten to work against Adelabu and APC in…