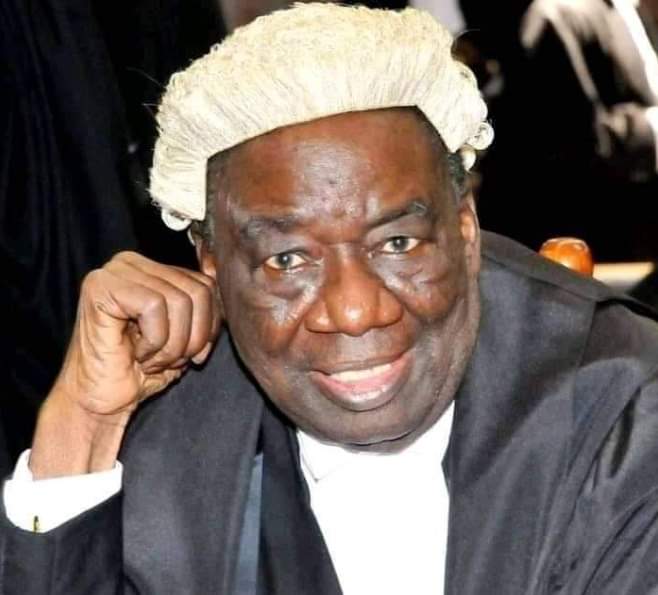 Former House of Representative Majority Leader, Rt Hon Mulikat Akande-Adeola has described the death Chief Richard Akinjide (SAN) has a great loss, premised on his enviable contributions to the growth and development of the Country.

In her condolence message to the family of the late Legal luminary, Baba as a Subcommittee member of the Constitutional Drafting Committee in 1975-77, she described him has one of the engine that Nigeria banked on to engineer her constitutional framework which has given hope to this country.

While eulogizing the late sage, she said, Chief Akinjide was a Proponent of Twelve-Two-Third, a propagation that culminated a solution to constitutional crises in the country when country in the path of Breakaway at that time.

”Baba was a blessing to this country, as a Former Minister of Education and Justice, he contributed immensely to the greatness our dear County”. Meanwhile She sent her sympathy to Chief Jumoke Akinjide and entire family and pray that, God will endow them the fortitude to bear the loss.

We Will Review Teaching Modules And Teacher’s Salary…