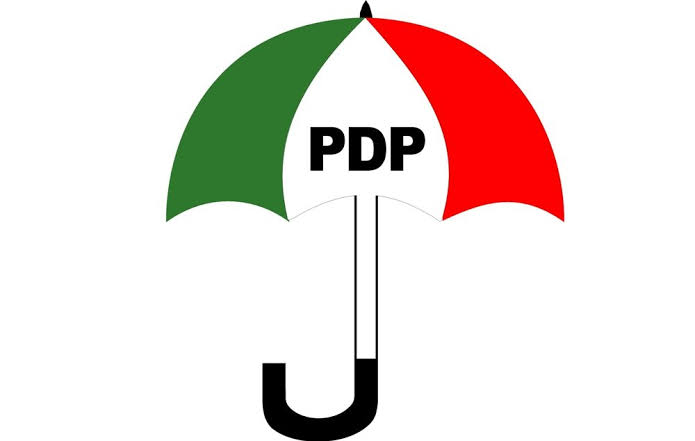 The Oyo state chapter of Peoples Democratic Party (PDP) has expressed its rude shock at the demise of Chief Richard Akinjide SAN, who died early Tuesday morning at a very old age of 88years.

The party in an official statement co-signed by the state chairman, Alhaji Kunmi Mustapha, State Secretary, Alhaji Wasiu Adeleke and state publicity secretary, Engr Akeem Olatunji, and made available to pressmen, described late Chief Richard Akinjide as a staunch party faithful and one of the founding fathers of PDP in Nigeria adding that he was a great pillar of the party in Oyo state.

The party stated that the death of the former Attorney General of the federation was a big blow to the entire PDP family in Oyo state and Nigeria at large stressing that regardless of his very old age, the party always relied on his wealth of wisdom and experience in managing state and national affairs within the party.

PDP described the death of Chief Akinjide as an irreplaceable loss and prayed that God grant the Akinjide family the fortitude to bear the irredeemable loss.

According to the statement, late chief Akinjide was an accomplished man whose children such as Oloye Jumoke Akinjide have also been a huge blessing to Oyo state and Nigeria.

The party however expressed its joy in the legacies of the late legal luminary such as Oloye Jumoke Akinjide who is also a great leader and a pillar of PDP in Oyo state adding that even though the party will continue to miss the wise counsel of the great politician, it took consolation in his legacies and contributions to humanity.